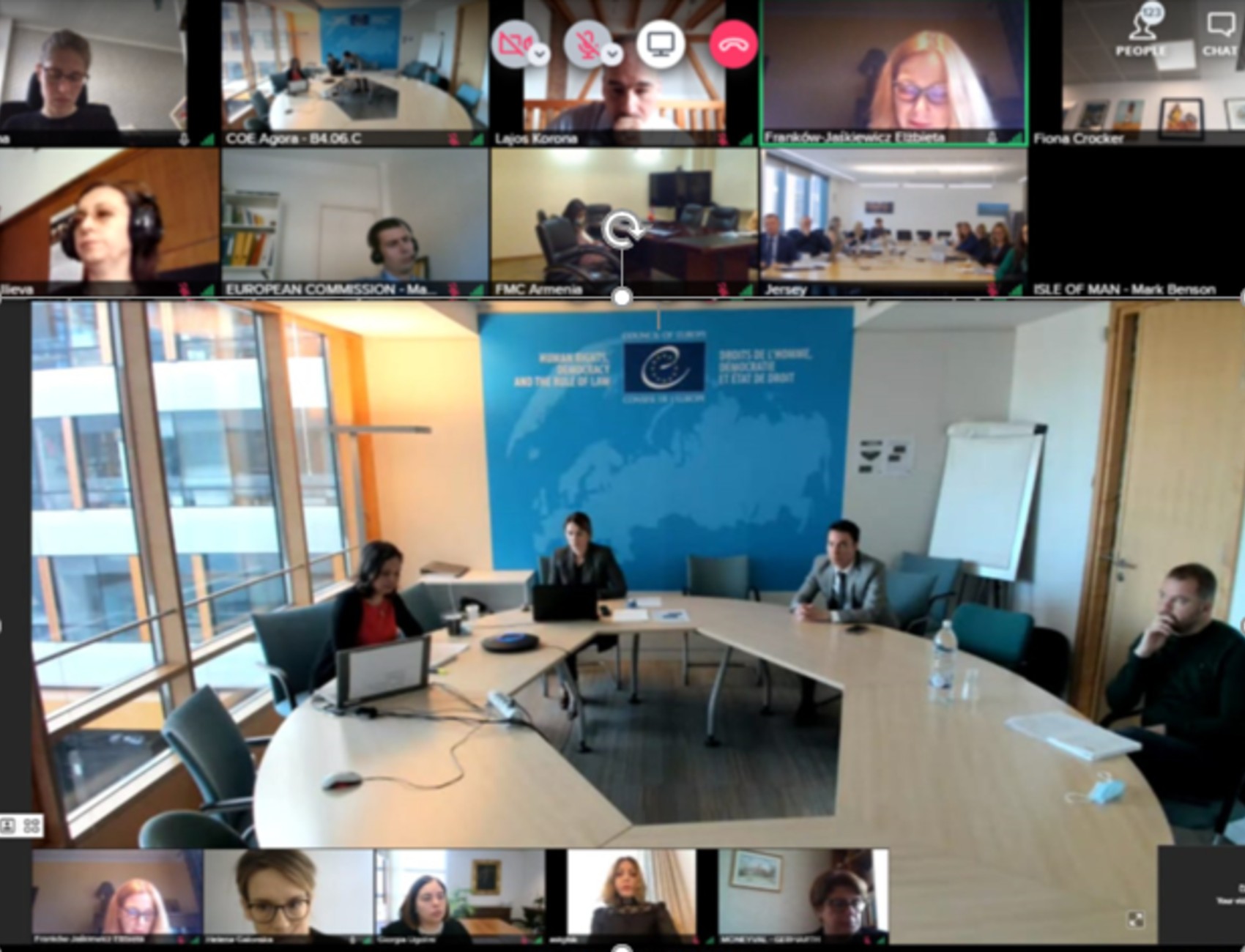 More than 130 delegates representing 34 MONEYVAL members and 6 observers attended the first MONEYVAL training on Standards implementation and horizontal review of mutual evaluations. The training aimed to raise awareness on main findings and trends emerging from the mutual evaluation reports (MER) adopted so far by the Committee, and to create a platform for discussions and exchanges of views amongst participants on the key issues of consistency. The substance of the training was based on a horizontal analysis of nineteen MERs adopted by MONEYVAL, providing a mid-cycle illustration of common trends across the FATF Immediate Outcomes (IOs), typical deficiencies and their impact on the overall situation of ratings. Vertical conclusions have been drawn where it was possible to identify correlations between the findings under various IOs.

Participants contributed to the discussions in the context of the Q&A session exchanging views on various aspects of the reports and commenting on ways to address the deficiencies identified in the MERs.

Following the training and using the output of the debates, the Secretariat will finalise the horizontal review report, which will be sent to delegations for comments with a view to its adoption by the MONEYVAL Plenary.