Gibraltar needs to invest more efforts in identifying, investigating and prosecuting money laundering and in confiscation of proceeds of crime 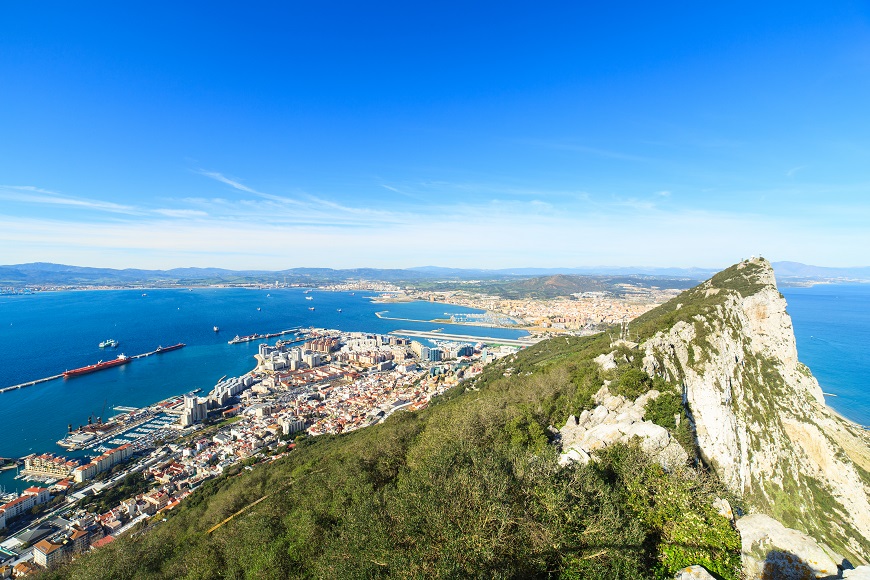 In a report published today, the Council of Europe’s anti-money laundering body MONEYVAL calls on the authorities of the British Overseas Territory of Gibraltar to better use the tools and mechanisms they have in place to combat money laundering and financing of terrorism.

The report makes a comprehensive assessment of the effectiveness of Gibraltar's anti money laundering and countering the financing of terrorism system and its level of compliance with the Recommendations of the Financial Action Task Force (FATF).

The Financial Intelligence Unit (FIU) has increased its capacity in recent years and has extended cooperation with the law enforcement and supervisory authorities. However, the FIU’s analytical products were used only to a limited extent and therefore did not have a significant impact upon developing investigations into money laundering and predicate offences.

The report recognises improvements in the legal framework which now provides a solid basis for the authorities to detect, investigate and prosecute money laundering and financing of terrorism. Whereas improvements were also acknowledged in relation to inter-agency cooperation, Gibraltar did not demonstrate effective investigation and prosecution of money laundering offences. Whilst there were several convictions for self-laundering involving domestic predicate offences, there were no successful third-party and stand-alone money laundering prosecutions or convictions. This does not appear to be in line with the jurisdiction’s risk profile. Fundamental improvements are also needed with regard to the confiscation of proceeds of crime from money laundering and associated predicate offences.

Law enforcement authorities demonstrated a good understanding of potential financing of terrorism that may occur in an international financial centre such as Gibraltar. However, the relative lack of suspicious transactions reports related to the financing of terrorism - considered against the backdrop of transactions that the financial institutions carried out with conflict zones and high-risk jurisdictions - raises concerns as to whether the absence of any prosecutions for terrorist financing is in line with the jurisdiction’s risk profile.

Through legislation enacted prior to the MONEYVAL on-site visit, Gibraltar ensures the implementation of the United Nations targeted financial sanctions regimes on terrorist financing and the financing of proliferation of weapons of mass destruction without delay. Overall, the reporting entities’ awareness of the obligations they have vis-à-vis targeted financial sanctions for terrorist financing appears to be higher than those concerning the financing of proliferation.

The report also reflects that obligations are being implemented to some extent by reporting entities such as financial institutions and designated non-financial businesses and professions (DNFBPs). Their understanding of the money laundering risk is overall satisfactory but differs across and within the sectors. Unlike the money laundering risk, the financing of terrorism risk is not properly understood. The quality of reporting of suspicious transactions remains a concern.

MONEYVAL noted that the supervisory authorities apply licencing and screening measures to prevent criminals and their associates from abusing financial institutions and DNFBPs. Although the competent authorities apply a risk-based approach in carrying out their supervision, further improvements are needed in this area. Sanctions for non-compliance with anti-money laundering and counter-terrorist financing requirements are not considered proportionate and dissuasive.

Finally, the report notes that Gibraltar legislation sets out a comprehensive framework for international co-operation, which enables the authorities to provide assistance, with generally positive feedback from international partners

Based on the results of its evaluation, MONEYVAL decided to apply its enhanced follow-up procedure and invited Gibraltar to report back at its first plenary in 2021.