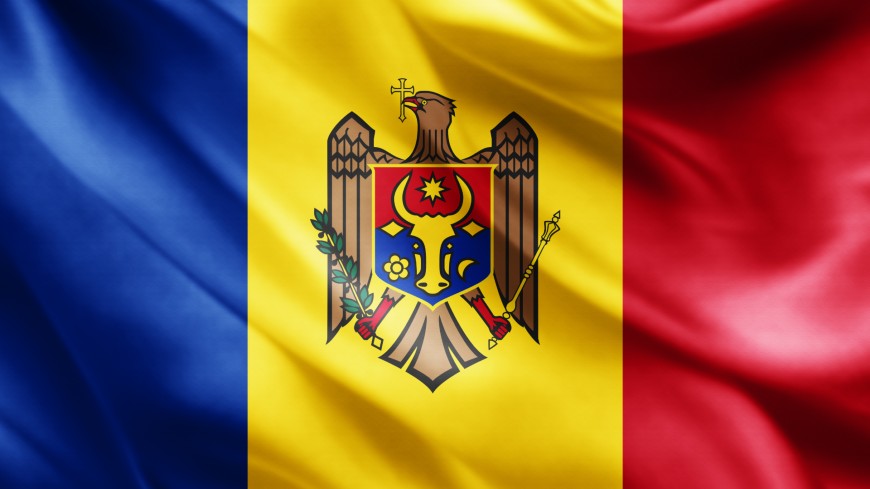 The Republic of Moldova has improved measures to combat money laundering and terrorist financing, demonstrating good progress in the level of compliance with the FATF (Financial Action Task Force) standards, concludes the Council of Europe’s anti-money laundering body MONEYVAL in a follow-up report released today.

The positive steps taken by the authorities have led to the upgrading of the country’s ratings from “partially compliant” to “largely compliant” in four areas related to the activities of designated non-financial businesses and professions, customer due diligence, politically exposed persons, and higher risk countries. However, in the field of new technologies, where new international requirements for virtual assets have been introduced, Moldova’s rating has been downgraded.

The report examines a range of legislative, regulatory, and institutional measures introduced by the country concerning customer due diligence obligations, including in relation to politically exposed persons, and higher risk countries. Due to procedural limitations, MONEYVAL has not assessed the degree of their implementation in practice.

Among the positive developments identified by MONEYVAL is the expansion of the scope of the entities obliged to carry out customer due diligence requirements. Previously identified deficiencies regarding the need for enhanced due diligence for high-risk countries have also been addressed. Moldova has equally taken necessary steps in the area of politically exposed persons with the view to enhancing requirements for financial institutions.

Some minor deficiencies remain, including those concerning the definition of the close associates of politically exposed persons, and the lack of customer due diligence requirements in some sectors.

The follow-up report also looks at the implementation of new international requirements for virtual assets, which cover, inter alia, the most prominent virtual currencies and the providers of these assets. Due to identified deficiencies, Moldova’s rating on the implementation of this updated Recommendation has been downgraded from “largely compliant” to “non-compliant”.

Moldova is expected to report back to MONEYVAL on further progress to strengthen its implementation of anti-money laundering and counter terrorist financing (AML/CFT) measures in one year’s time.