MONEYVAL publishes a report on Ukraine 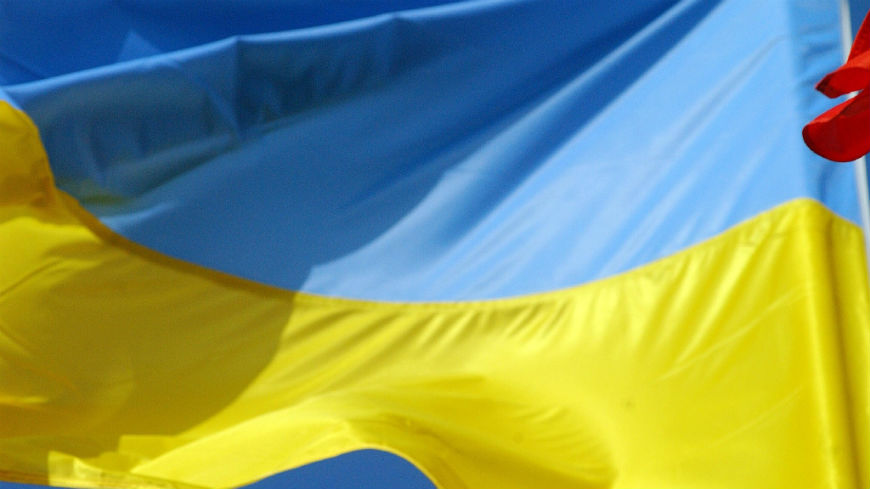 In its new report published today, MONEYVAL acknowledged that there is strong political commitment in Ukraine to prevent and combat money laundering and terrorism financing (ML/FT), and the measures undertaken have already had a positive effect. However, new legal provisions are required to render more dissuasive sentences for the crimes, more resources are needed, and high-level cases are to be investigated and prosecuted more actively (see also the executive summary of the report).

Ukraine faces considerable money laundering risks due to the corruption and illegal economic activities, including fictitious entrepreneurship, tax evasion and fraud. The sheer size of the shadow economy exacerbated by the widespread use of cash makes the country especially vulnerable. Among the prevalent mechanisms to launder money in Ukraine are the so-called conversions centres through which funds are siphoned from the real to the shadow economy, and which are used to convert proceeds into cash and transfer them out of the country.

The Ukrainian authorities demonstrate a reasonably good understanding of ML/FT risks. However, understanding could be enhanced in such areas as cross-border risks and risks posed by the non-profit sector and legal persons. Besides, more robust statistics should back up the risk analysis.

Since the last evaluation in 2009, Ukraine has taken a number of welcome steps, namely the adoption of a dedicated law in 2014 strengthening the procedure of financial monitoring and enhancing efforts to fight corruption through the establishment of the National Anti-Corruption Bureau (NABU) of Ukraine and the National Corruption Prosecutors Office. Other positive initiatives, the report reads, include “very significant efforts” by the National Bank of Ukraine to remove criminals from having controls of banks, and the successful development of complex money laundering cases.

The Financial Intelligence Unit produces good quality operational analysis; mechanisms of data collection and processing have proved effective and resulted in a significant number of cases referred to the law enforcement agencies. However, the Unit finds itself at a critical juncture as its IT system is outdated, and staffing levels are no longer adequate to cope with an ever-increasing workload. If not urgently addressed, this is likely to have a negative effect on the Unit’s effective functioning.

Before 2014, money laundering prosecutions usually involved the “low hanging fruit”, mostly local officials, rather than top-level figures. Since March 2014, the report further reads , active steps are being taken against persons with connections to the former regime; the complex investigations have resulted so far in two court convictions, one of which for money laundering in significant volumes. More prosecutions and convictions are required in cases involving high level corruption, theft and embezzlement of State assets not only by persons connects with the former regime, but also by current state officials and their associates. Besides, even though the authorities have recently started aggressively restraining funds in high-level corruption cases with a view to confiscation, the confiscation regime does not appear to be applied consistently in all proceeds-generating cases.

As far as terrorism financing is concerned, Ukraine has introduced it as a separate offence and is putting a system in place for countering it. However, there are still technical deficiencies that need to be addressed to bring the framework in line with international standards.

Ukraine is to report back to MONEYVAL at the first Plenary in 2019 about the implementation of its recommendations under enhanced follow-up procedures.