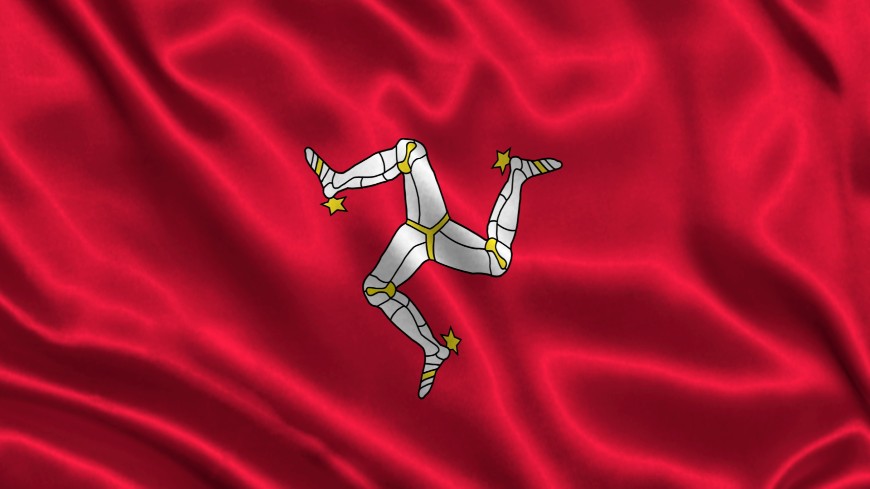 The Council of Europe’s committee of experts on money laundering and the financing of terrorism, MONEYVAL, has again called for internal control requirements to be extended in the Isle of Man.

MONEYVAL published today its fourth follow-up report on the Isle of Man, following a mutual evaluation report that was adopted in December 2016. The Isle of Man was placed in MONEYVAL’s “enhanced follow-up” procedure as a result of the 2016 report.

Today’s follow-up report examines progress made by the Isle of Man in addressing some remaining technical compliance deficiencies identified in the December 2016 report.

In its previous follow-up report (September 2020), MONEYVAL considered the Isle of Man to comply or mostly comply with 39 out of 40 Financial Action Task Force (FATF) recommendations, which are international standards for tackling money laundering and the financing of terrorism.

The Isle of Man subsequently asked MONEYVAL for a re-rating of its technical compliance with Recommendation 23.

The Isle of Man remains under MONEYVAL’s enhanced follow-up procedure and is expected to report back in three years’ time.