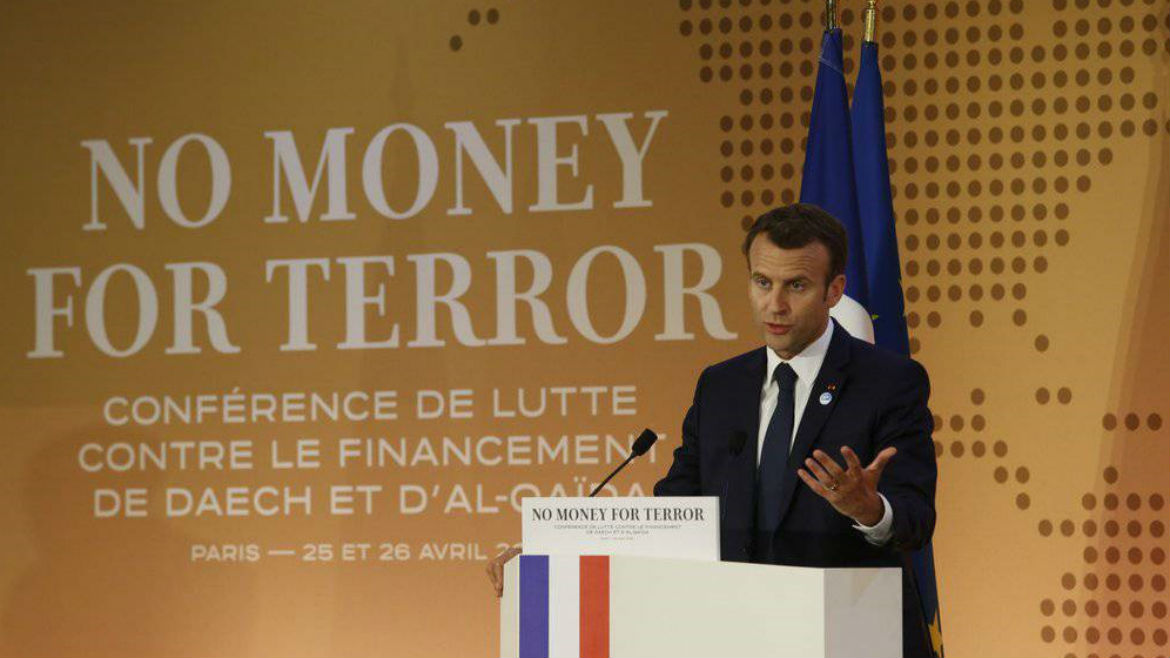 The President of MONEYVAL, Mr Daniel Thelesklaf, attended the inter-ministerial Conference "No money for terror", which took place in Paris on 25-26 April 2018 upon invitation by French President Macron. The conference was attended by more than 50 ministers and 500 experts from nearly 80 countries.  It discussed ways and means to strengthen the efficiency of action against terrorism financing, on the basis of the work accomplished and the experience developed during the common fight against terrorism.

A common declaration adopted at the end of the conference by the attending ministers aims to step up the national and collective involvement in the fight against the financing of terrorist entities, groups and individuals. In that declaration, the ministers committed to reinforcing the mutual evaluation processes, by giving the FATF and "FATF-style regional bodies" such as MONEYVAL the necessary resources to that end. It also called for increased transparency, in particular to address the risks potentially arising from the use of new technologies.