Seminar on interculturalism and the rise of populism 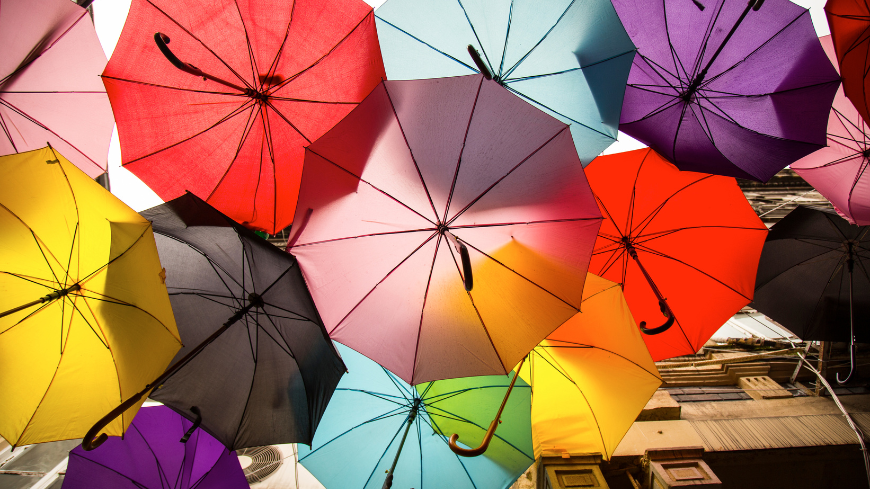 On May 12, the international seminar "Interculturalism today, between populism and reflexivity" took place in Milan with the participation of ICC expert Dani de Torres.

During the seminar the authors of the book “Intercultural Issues and Concepts. A Multi-Disciplinary Glossary”[1] and other speakers identified challenges and formulated proposals on the possibilities of interculturalism to act as an effective strategy to contain and prevent populist discourses, which were defined as narratives that stigmatise some social groups and pose a threat to the basic values and principles that underpin democracy and the living together in our diverse societies.

The seminar highlighted the increased promotion of the intercultural principles generally would require an increased and wider commitment and implementation of relevant policies which would not be tied only to the local level. Further, a holistic promotion of the policy model is needed and effective and stimulating narratives that make it possible to communicate and share the importance of committing to the intercultural approach are needed.

The seminar raised there is a need for a clear and comprehensive response based on concrete examples and results to the question why interculturalism is one of the most effective strategies to respond to many current challenges while also harnessing the opportunities that diverse and complex societies present. This was found to be beneficial in order to expand the diversity of intercultural allies and advocates, and to strengthen the political and social commitment in favour of this approach. Therefore, it was raised that the intercultural approach would benefit from:

The seminar also raised that in view of the challenges posed by the rise of populism, it is important to prioritise the areas needed in order to strengthen the capacity of interculturalism to counter populism: