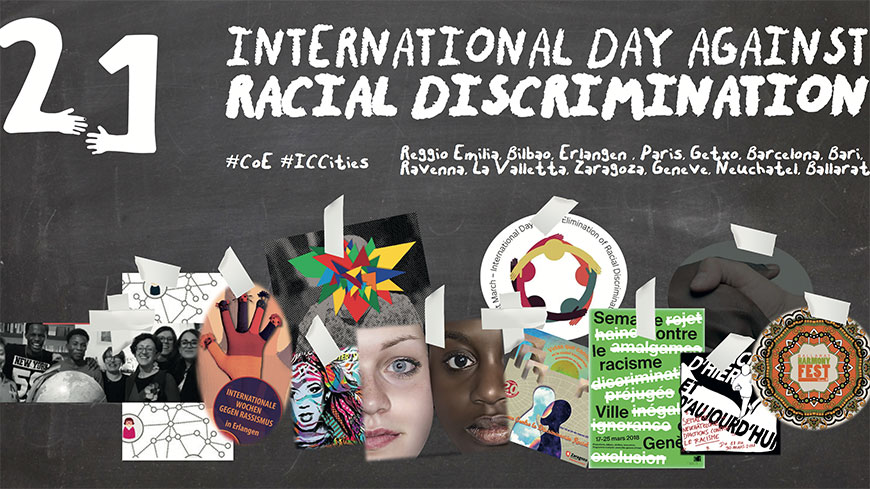 In a European context more and more dominated by identity politics, fears, xenophobia, populism and hatred, there are more and more cities that defend the idea of a positive management of diversity as a key factor for the development of cohesive and sustainable societies. Supported by the Council of Europe – the guardian of human rights, democracy and the rule of law on the continent – these cities devise, adopt and implement policies based on the Intercultural integration model and on its three core principles:

i) equality intended as the respect and recognition of the equal dignity and value of all cultures, and access to equal rights, freedom and responsibilities for all as individuals;

ii) a positive appreciation of diversity as a source of resilience, vitality and innovation, and a driver for local socio-economic development;

iii) and interaction, based on the understanding that building inclusive societies requires openness to change from all sides, mixing and exchange, and active participation in shaping healthy societies based on shared values and on a sense of belonging to a whole community.

These cities are the members of the Intercultural Cities network (ICC). They don’t claim having found any magical recipes but – together with their courageous political leaders, they stand high and strongly for building a Europe of which everyone should be proud of.

Support the efforts of cities to eliminate racial discrimination!

Some of the ICC Activities for 21st March