Round Table “Combating racial discrimination and intolerance in Norway” 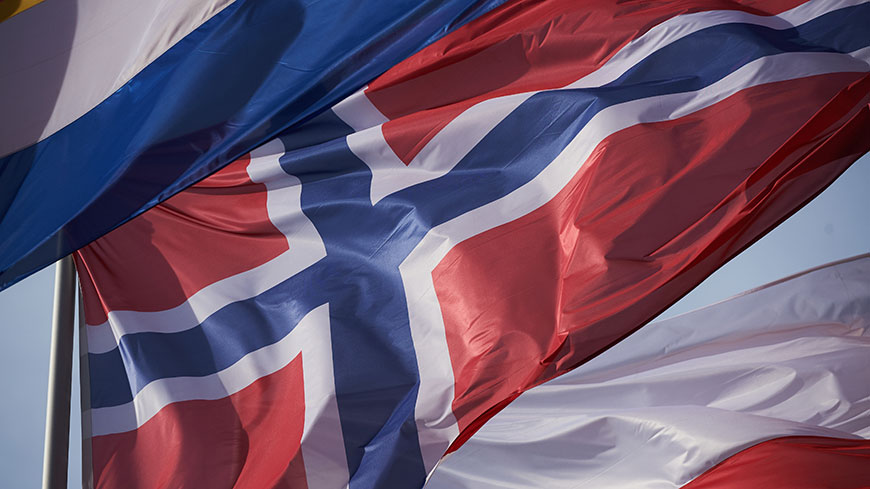 In co-operation with the Norwegian Equality and Anti-Discrimination Ombud (LDO), the European Commission against racism and intolerance (ECRI) organised a round table in Oslo on 8 November 2016 to discuss the follow-up to the recommendations of its 2015 report on Norway.

"Racism, racial discrimination, xenophobia and related intolerance contradict the purposes and principles of the European Convention on Human Rights. This round table provides an excellent opportunity to raise awareness about these issues and to facilitate the implementation of the recommendations in ECRI's report on Norway" said Christian Ahlund, ECRI’s Chair.

The round table was divided into the following four sessions:

The event was opened by Kai Morten Terning, State Secretary at the Ministry of Children and Equality, Christian Ahlund, ECRI’s Chair, and Hanne Bjurstrøm, Norwegian Equality and Anti-Discrimination Ombud. ECRI’s report on Norway was presented by Christian Ahlund and representatives of different Ministries informed on the follow-up given to ECRI’s recommendations. Hanne Bjurstrøm and Wolfram Bechtel, lawyer at the Secretariat of ECRI, discussed on possible reforms of the LDO.

Olemic Thommessen, President of the Storting (Parliament), and Anine Kierulf, researcher at the Norwegian Centre for Human Rights of the University of Oslo, chaired the sessions on hate crime and hate speech respectively. In addition to national authorities, the round table brought together academics, experts, and representatives of NGOs, as well as members of vulnerable groups of concern to ECRI. Christian Ahlund and Hanne Bjurstrøm closed the event.

In its 2015 report, ECRI expressed concern about, among other things, the competencies of and distribution of responsibilities between the LDO and the Equality Tribunal (LDN), difficulties relating to the recording and processing of hate crime incidents and the negative effects of hate speech and hate crime on various population groups.

ECRI recommended to reconfigure the mandates of the LDO and the LDN, to combat hate speech present on the Internet, to set up specialised police units to deal with cyberhate and racist and homo-/transphobic incidents, to set up an IT-based system for recording and monitoring racist and homo/transphobic incidents and to build good relations with members of vulnerable groups.