Report on racism in Switzerland: improve support for victims and deal more effectively with discrimination 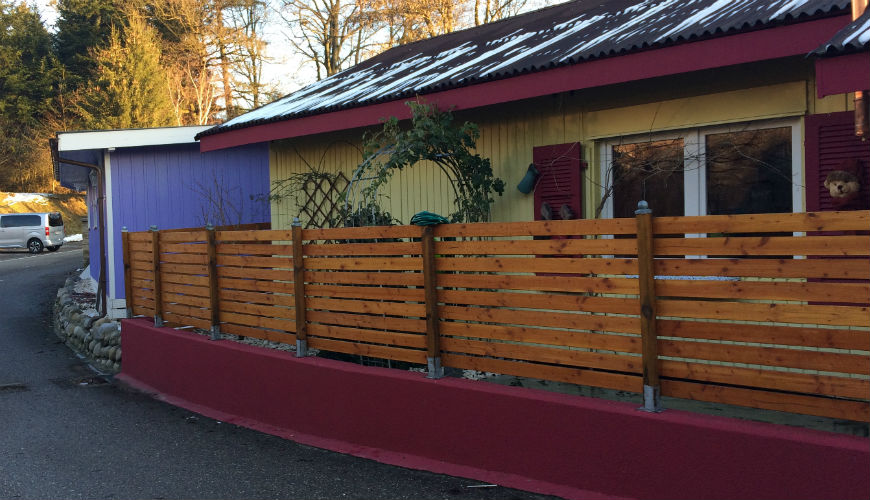 In a report published today, the Council of Europe’s Commission against Racism and Intolerance (ECRI) calls on Switzerland to increase funding and human resources for counselling centres for victims of racism, to deal more effectively with discrimination and to promote integration.

ECRI notes that there have been numerous improvements since its last report in 2014: victims of racism have access to legal counselling and support in all cantons; the Integration Agenda provides for earlier and intensified integration of refugees and temporarily admitted persons; asylum seekers are allowed to work after three months; regularisation of well-integrated undocumented migrants living in the canton of Geneva; a three-year pilot project launched in Bern in 2016 gives children from itinerant families better access to education, etc.

Despite the progress achieved, some issues continue to give rise to concern.

There is still no general anti-discrimination legislation and no state support for LGBTI victims.

The report also notes that there has been a sharp rise in intolerant discourse against Muslims, particularly in the media. There is a shortage of places to stop for travelling Yenish and Sinti/Manouche and non-Swiss travelling Roma are increasingly excluded.

Lastly, institutional and structural racism continues to be a problem in the police. It manifests itself in racial profiling and identity checks targeting notably persons with itinerant ways of life and Black persons.

The report therefore makes 15 recommendations to the Swiss authorities. Within the next two years, ECRI will review the implementation of two of the recommendations, identified as priorities:

Other necessary measures include:

The report was prepared following ECRI’s visit to Switzerland in early 2019 and takes account of developments up to 19 June 2019.