Chair of Council of Europe’s anti-racism body warns: the risk of further deepening divisions in society increases in times of crisis 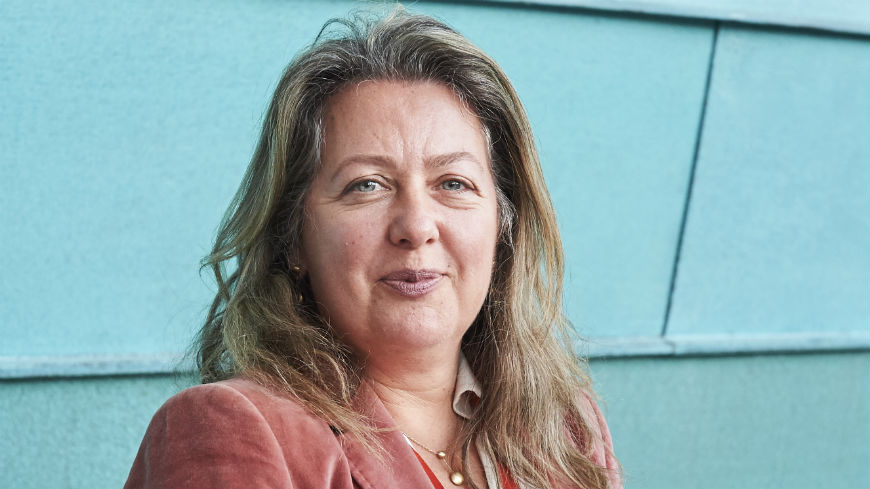 At the OSCE Supplementary Human Dimension Meeting I on Addressing All Forms of Intolerance and Discrimination, which took place online on 25 and 26 May 2020, the Chair of the European Commission against Racism and Intolerance (ECRI), Maria Daniella Marouda, called for increased vigilance as to how marginalised groups such as Roma and migrants are treated in these times of crisis. She also stressed that it was the duty of governments to ensure that the members of these communities have access to all the necessary services when they are subjected to quarantine or other restrictions. In this connection, she recalled the recent statement made by ECRI’s Bureau on the impact of the Covid-19 pandemic and related government responses on groups of concern to ECRI and the need for governments to include specialists in human rights, particularly the fields of equality and non-discrimination, in their Covid-19 task forces or advisory boards. She also referred to the situation of LGBTI persons, who have been particularly affected recently, as well as other groups who have frequently been the targets of hate speech and violence in recent years, in particular Jewish people, Muslims and persons of African descent.

“The risk of further deepening divisions in society is increasing in times of crisis”, pointed out ECRI’s Chair. “More emphasis should be placed on inclusive education and work with youth associations. Equality bodies should be reinforced, and the role of civil society organisations should be acknowledged and supported, in particular during this difficult period”, she added.

She also gave some good practice examples for the promotion of equality that ECRI has identified in its first sixth-cycle reports on Belgium, Germany and Switzerland, which were made public earlier this year. Furthermore, she referred to the future work of the Council of Europe’s new intergovernmental committee on anti-discrimination, diversity and inclusion, the CDADI, which will look into governments’ good practices during the current sanitary crisis.