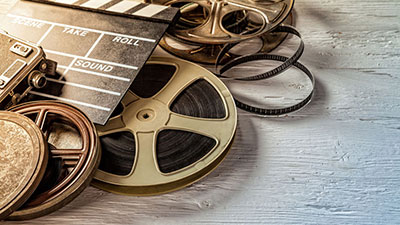 The new distribution support system came into force in April 2013.

Initially this programme was divided into two schemes:

The funding history listed on this page corresponds to the decisions taken by the Board of Management during its plenary meetings. This list does not take into consideration possible total or partial cancellations of certain amounts awarded in the cases provided for in the regulations of the relevant support programme.

SCHEME I - Support for "marketing and publicity costs"

for eligible films destined for distributors selected by Eurimages

The Eurimages' Board of Management redefined the distribution support policy and decided that as of 1 January 2017 the Distribution Support programme is only be open to professionals based in Eurimages’ member states which do not have access to the EU Creative Europe-MEDIA distribution programme.

destined for innovative projects aimed at reinforcing the image of European cinema, developing public knowledge and increasing its audiences

From April 2013 to 31 December 2015, Scheme II was intended for distributors and other organisations or institutions, whose head offices were in one of the Eurimages’ member states which did not have access to the EU Creative Europe-MEDIA programme.