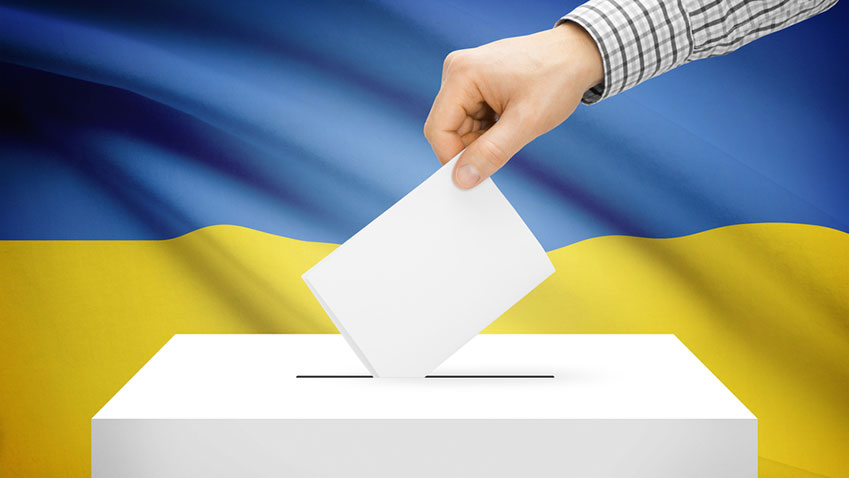 SUPPORTING THE TRANSPERANCY, INCLUSIVENESS AND INTEGRITY OF ELECTORAL PRACTICE IN UKRAINE – PHASE II

The project activities are intended to:

The Project activities during its Phase II, which is currently implemented, are aimed at:

Who are our partners?

Throughout the implementation of the electoral assistance projects in Ukraine, many organizations from various sectors have become our partners in strengthening and contributing to more fair, transparent and inclusive electoral practice in the country. They encompass public authorities at various levels, including the legislative, executive and judicial branches of power, higher education institutions, NGOs, international intergovernmental and non-governmental organizations. In particular, a number of project activities have been organised in close collaboration with other Council of Europe projects and programmes, both within and outside Ukraine. Key partners in the achieving current project's goals and objectives are:

Countering hate speech in elections: workshop for members of the Central Election Commission of Ukraine

Greater representation of women in politics

Results and achievements of the "CEC: prosvita" on supporting information, awareness raising and effective regulation of election campaigns

2020 results and achievements of informational and awareness-raising project "CEC: prosvita"

Strategic cooperation of the Council of Europe with the Central Election Commission: 2020 report of the Commission

“CEC: prosvita” – the results achieved and prospects for the future in the focus of the strategic session discussions

Impressions from the regional conference on “Women’s political representation in the Eastern Partnership countries – regional study and exchange of information” organised by the Council of Europe and Verkhovna Rada of Ukraine, 1 December 2016

Through its actions and activities in Ukraine, our Division contributes to the United Nations’ Sustainable Development Goals 5 and 16 as well as indirectly to a number of others. 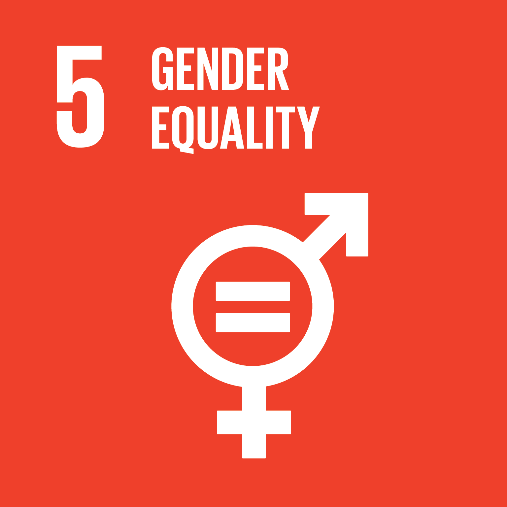 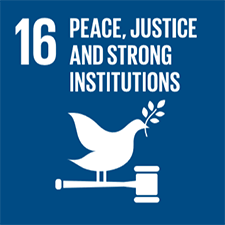