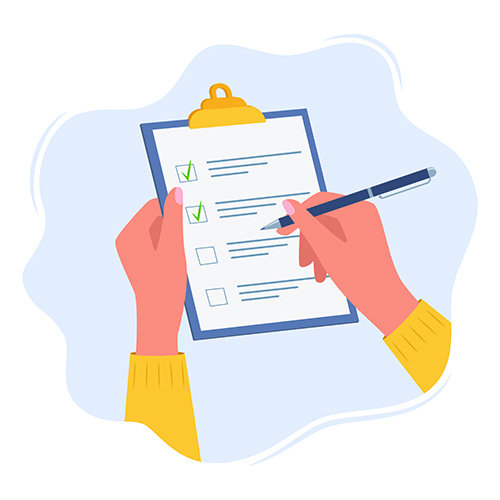 Professionalisation of national observation of elections by creating training tools and facilities as well as certification of observers became one of the challenges of the Council of Europe.

The need to build capacities of local observers comes from the specific recommendations of election observation mission reports of the Parliamentary Assembly of the Council of Europe (PACE), the Office for Democratic Institutions and Human Rights of the Organization for Security and Co-operation in Europe (OSCE/ODIHR), the Congress of local and regional authorities.

In the past years, the Council of Europe engaged in a number of activities, in particular in Eastern Partnership countries focusing on exchanging opinions and best practices among domestic observer groups at regional level.

Specific trainings are organised for the members of civil society in a given country on: 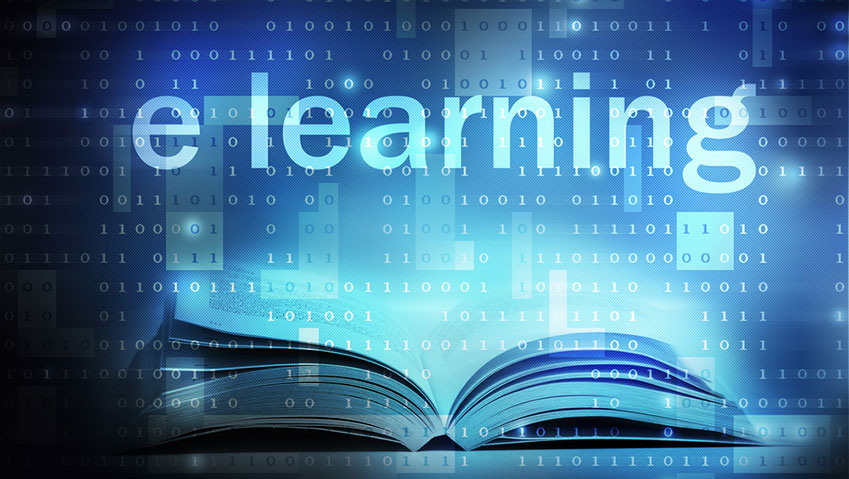 From 23 to 26 June 2014, the Council of Europe in partnership with the European Humanities University of Vilnius (Lithuania) held a four day E-learning course for 17 trainers from Eastern Partnership countries on the Council of Europe Handbooks for Civil Society Organisations: Reporting on Elections and International Standards in Elections. This pedagogical tool helps the participant meet the course's learning objectives through a self-paced study routine supported by multimedia, optional and required readings, discussion forums, and multiple choice tests. (more...)