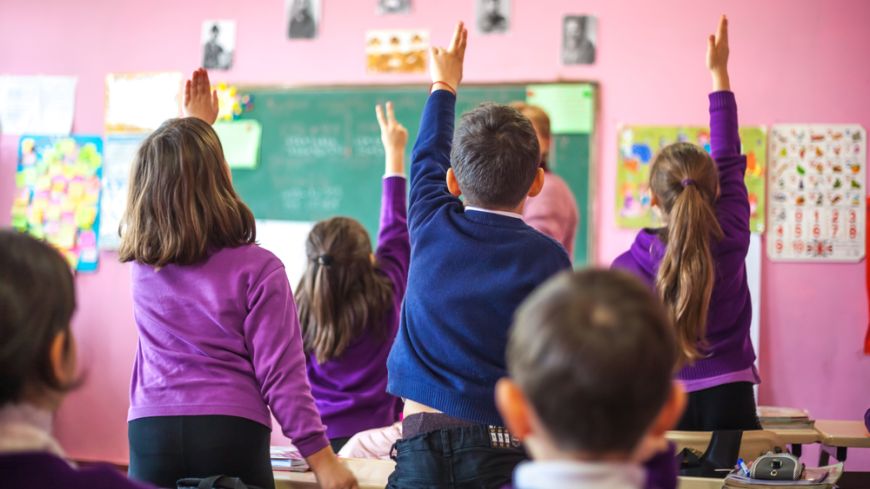 This domain relates to the competences that citizens need to be fully aware of how they interact within the digital environments they inhabit in order to make responsible decisions, whilst participating actively and positively in the democratic cultures in which they live.

Active participation online is often too narrowly defined and understood, sometimes as simply meaning the freedom to express oneself, express one’s opinion, which is a form of “participation”. This minimalist form of online “participation” has given rise to new terms like “slacktivism”, a combination of the verb “to slack” and the term “activism”, expressing a critique of defining participation as the signing of an online petition or liking/sharing a news story that conveys a political message.

Active participation should be understood as the genuine possibility to shape the environment and determine the rules affecting oneself, be it online or offline. Online, this can take many forms including actively participating in purely online communities such as Wikipedia where each user can contribute and collectively shape the content of the encyclopaedia. The development of decentralised online services with embedded democratic values such as deliberative decision making processes will also contribute to fostering online active participation. But there are more and more bridges between online and offline active participation, especially via the emergence of “civic tech” which allows citizens to participate in local, national or even supranational political processes via dedicated tools such as applications or online services. 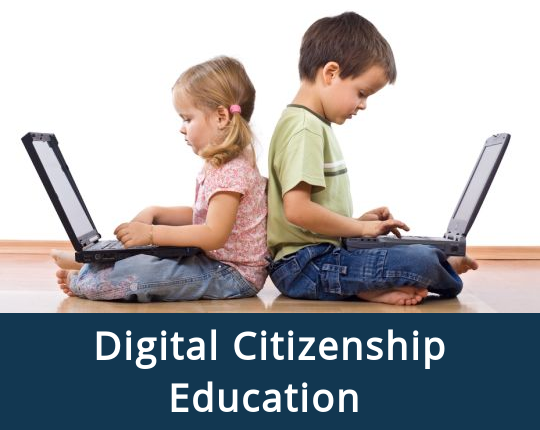