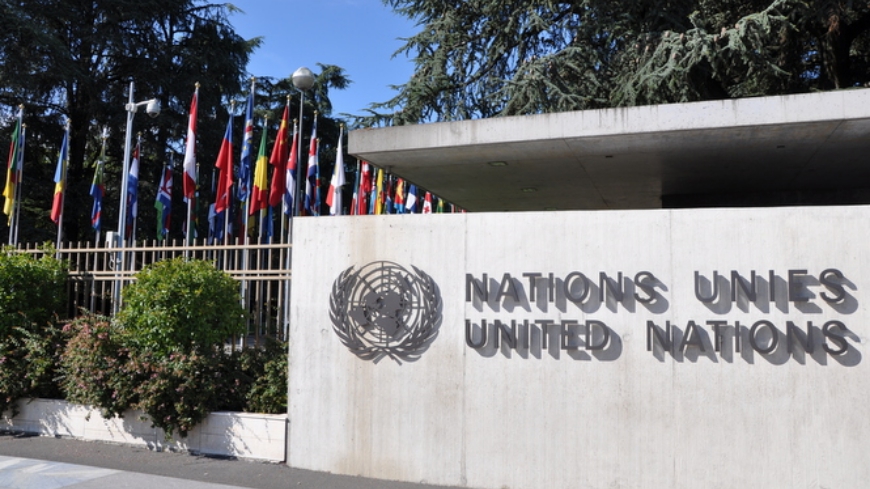 Joseph A. Cannataci, UN Special Rapporteur on the right to privacy, presented today his annual Report on the Right to Privacy to the UN Human Rights Council in Geneva.

In his report, with regard in particular to security and surveillance, he recommends “to all UN Member States to adhere to Convention 108+. In the context of intelligence oversight and national security activities which may be privacy intrusive, the immediate deployment by UN Member States of the standards and safeguards outlined in Convention 108+, Article 11, is appropriate for the protection of the fundamental right to privacy”.

It is the second time that Joseph A. Cannataci makes such a recommendation, which by bringing CoE work to the attention of a global audience is yet another contribution to increasing the impact of rigorous analysis and sensible ideas about checks and balances and other values of a democratic society. Already in November 2018, in his annual report to the UN General Assembly, he encouraged UN member States to accede to Convention 108+, that time in the context of his work on Big Data and Open Data.