Special event on the 20th anniversary of the Budapest Convention and the forthcoming Protocol: Update 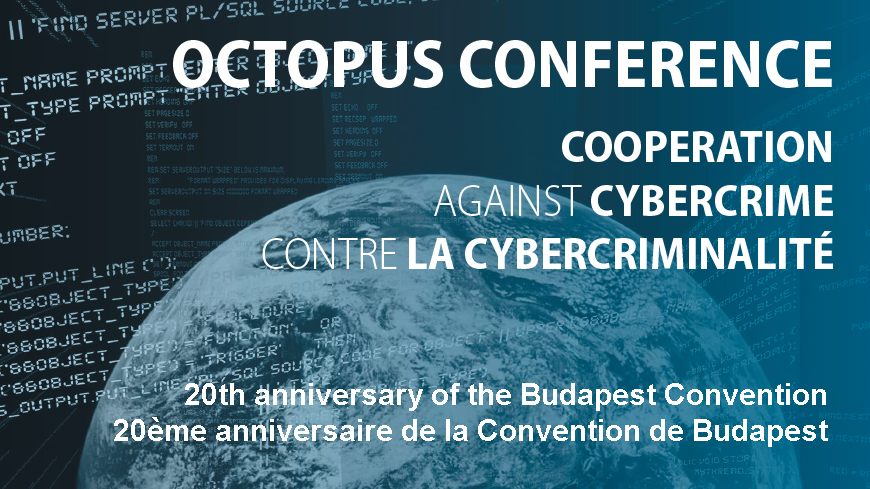