Prosecuting malicious cyber interference with elections: Guidance Note adopted on the tools of the Budapest Convention on Cybercrime 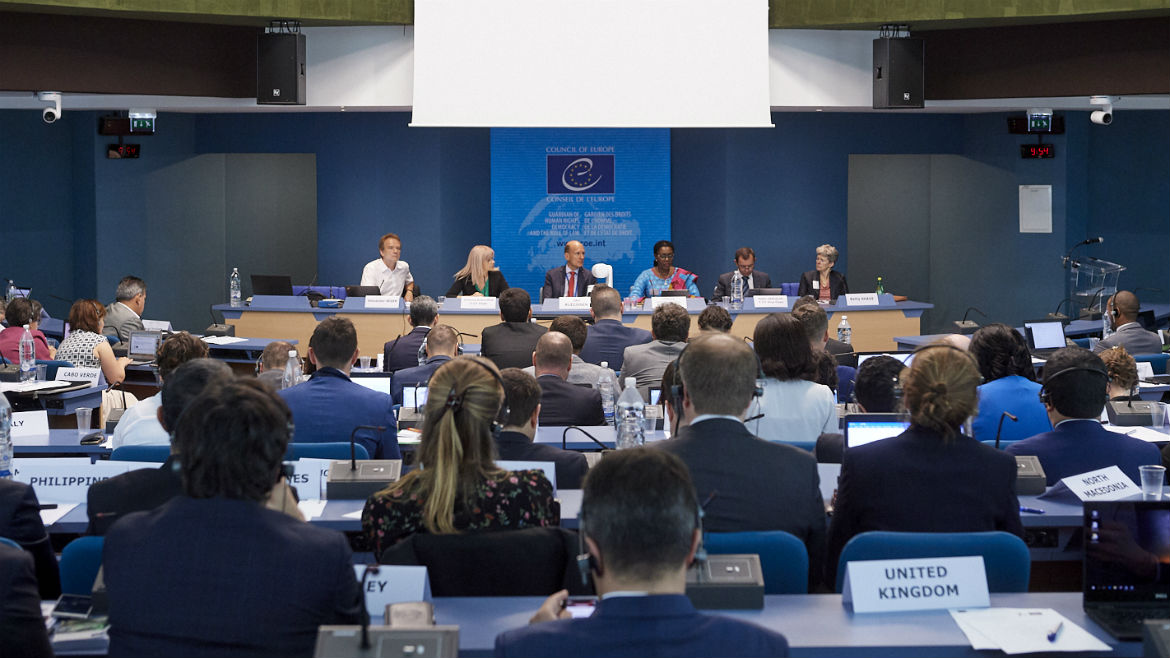 Interference with elections through malicious cyber activities against computers and data used in elections and election campaigns undermines free, fair and clean elections and trust in democracy. It is a growing threat and is often associated with disinformation campaigns as experienced in particular since 2016.

The Parties to the Budapest Convention on Cybercrime agree that greater efforts need to be undertaken to prosecute such interference where it constitutes a criminal offence: “an effective criminal justice response may deter election interference and reassure the electorate with regard to the use of information and communication technologies in elections.”

The Guidance Note, therefore, shows which tools of the Budapest Convention are available to investigate and prosecute these aspects of election interference.

This Guidance Notes underlines once more that the Council of Europe’s Budapest Convention remains the most relevant international agreement on cybercrime and electronic evidence to address current threats to human rights, democracy and the rule of law in cyberspace.

The forthcoming Octopus Conference on 20-22 November 2019 will provide a further opportunity for follow up.