Prospects of development and of spatial planning in maritime regions 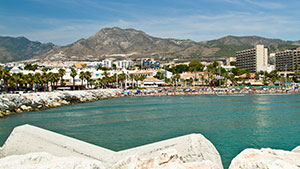 The conference stood out as the one at which the European Charter was adopted, a document setting out at European level fundamental objectives for regional/spatial planning.

On this basis, and in the context of the future work programme, the ministers responsible for regional/spatial planning reaffirmed the guidelines drawn up at their previous conference, in London, and attached particular importance to the work on preparation of a European Regional Planning Strategy, placing the short- and medium-term emphasis on, inter alia:

The ministers also took account of the need for intensified development of European co-operation on activities at sea, on land and in the hinterland. 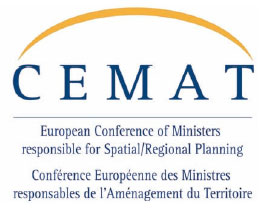