Group of experts on the Conservation of Invertebrates 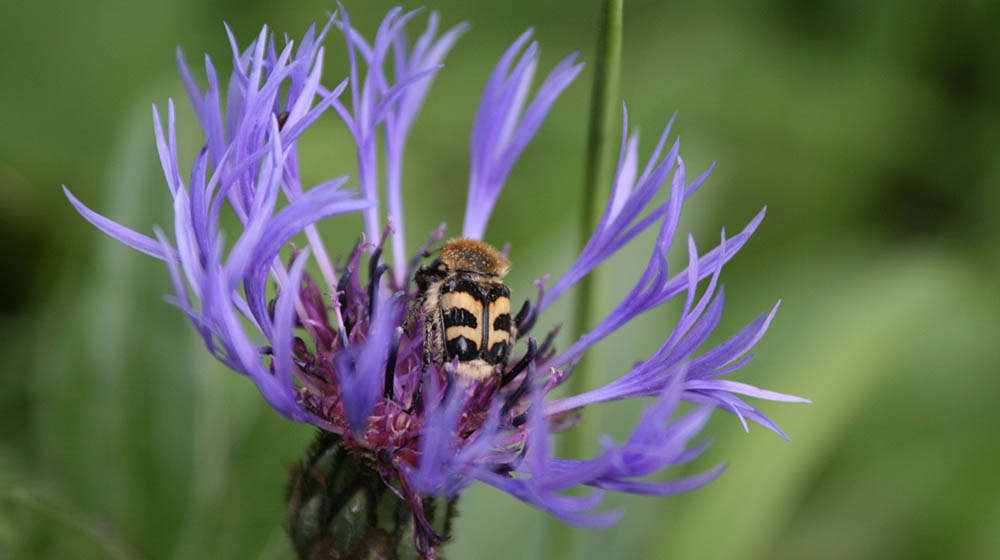 The Bern convention was one of the first international treaties that recognised the importance of invertebrates as potential bio-indicators for the condition of habitats.

The Standing Committee to the Bern convention established the Group of experts on Conservation of Invertebrates in December 1989, and it held its first meeting in April 1990.

Much research on invertebrates has been carried out since then in order to identify which species - listed in the Appendices - required urgent conservation action and what habitat protection measures would be necessary. This work has been complemented by the 2006 European Strategy for the Conservation of Invertebrates, the first regional instrument of this kind. The Group held its last meeting in September 2013.

Action plans and other documents