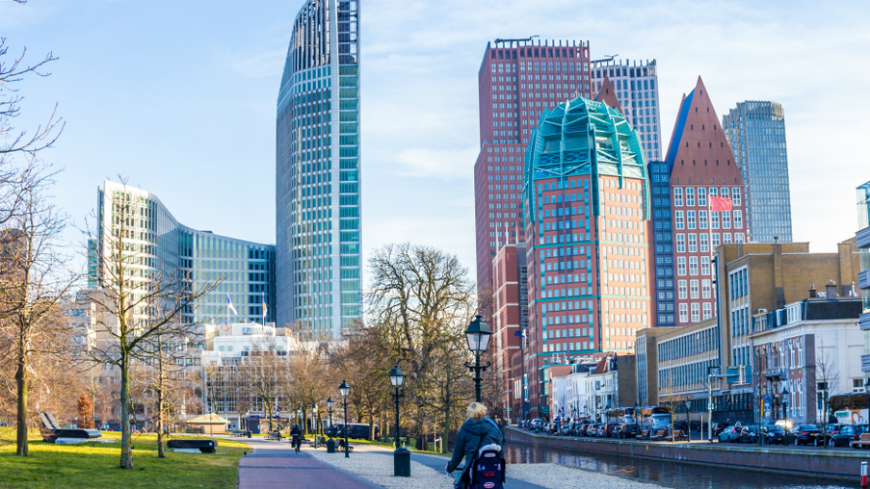 The Netherlands has continued to make progress in the area of combating trafficking in human beings, says the Council of Europe's Group of Experts on Action against Trafficking in Human Beings (GRETA) in a report published today, whilst calling on the Dutch authorities to take further action in several areas.

The positive steps taken by the Netherlands include the setting up of a national network of regional co-ordinators of assistance provided to victims of trafficking and the increased funding for police and prosecution services dealing with trafficking cases, as well as for the labour inspectorate SZW which is competent to detect and investigate cases of trafficking for the purpose of labour exploitation. The creation of the Victim Identification Board, an independent multidisciplinary body tasked with the identification of victims of human trafficking, is another welcome development. Further, the report commends the awareness-raising campaigns concerning trafficking for different forms of exploitation and the steps taken to strengthen co-operation in the field of labour migration. Particular attention has been paid in the Netherlands to victim compensation and there have been many decisions by courts ordering perpetrators to pay compensation to victims of trafficking.

However, GRETA notes that some issues continue to give rise to concern. GRETA urges the Dutch authorities to ensure that assistance provided to foreign victims of trafficking is not dependent on investigations or prosecutions carried out, and to make sure that all possible foreign victims are consistently offered a recovery and reflection period during which they are allowed to stay in the country. Moreover, GRETA calls upon the Dutch authorities to adopt a new National Action Plan against trafficking in human beings, following the expiry of the previous one in 2014.

GRETA notes with concern the decreasing number of prosecutions and convictions for human trafficking offences in recent years and asks the Dutch authorities to proactively investigate such offences and ensure that they are prosecuted and result in proportionate and dissuasive sanctions.