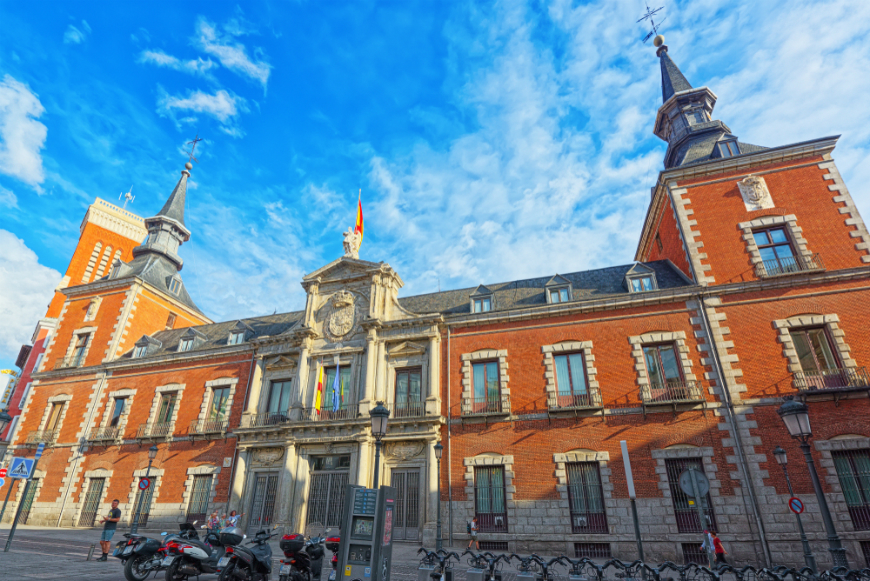 Spain has made progress in developing the legislative, institutional and policy framework against trafficking in human beings. However, improvements are needed in a number of areas, in particular more efforts are required to tackle trafficking for labour exploitation, says the Council of Europe's Group of Experts on Action against Trafficking in Human Beings (GRETA) in a report published today.

Criminal law reforms have broadened the definition of trafficking to include additional forms of exploitation such as forced marriage and participation in criminal activities. In addition, the minimum length of the recovery and reflection period for victims has been extended from 30 to 90 days, and the number of compensations granted by courts to victims of trafficking has increased. However, GRETA recalls its recommendations to ensure that all foreign victims are systematically informed about the possibility to benefit from a recovery and reflection period and to make the State compensation scheme effectively accessible to victims of trafficking.

GRETA welcomes the creation of the function of “social interlocutor” at Policía Nacional and Guardia Civil with a view to reinforcing co-operation with civil society. The Spanish authorities have also made efforts to provide training to relevant professionals.

On the other hand, GRETA expresses concern about the process to identify victims and urges the Spanish authorities to ensure that formal identification of victims does not depend on the presence of sufficient evidence for the initiation of criminal proceedings. It also recommends the formal recognition of the role of specialised NGOs in the identification processes.

With regard to child victims, the report underlines the need to improve their identification and the assistance they are given, paying particular attention to unaccompanied and separated children and Roma children. Measures recommended include the setting up of sufficient shelters for presumed child victims of trafficking and training police, social workers and other actors on how to identify child victims, including those exploited for begging and criminal activities.

Spain continues to be primarily a country of destination for trafficked persons, although it is to a certain extent also a country of transit and origin. During the period 2013-2016, the main countries of origin of persons identified as victims of trafficking were Romania (306 victims), Nigeria (104), China (100), Paraguay (58) and Bulgaria (42). 50 identified victims were Spanish nationals. The vast majority (84%) were women and girls trafficked for sexual exploitation. GRETA, however, notes that these figures do not reflect the real scale of human trafficking in Spain and that labour exploitation is probably underreported.