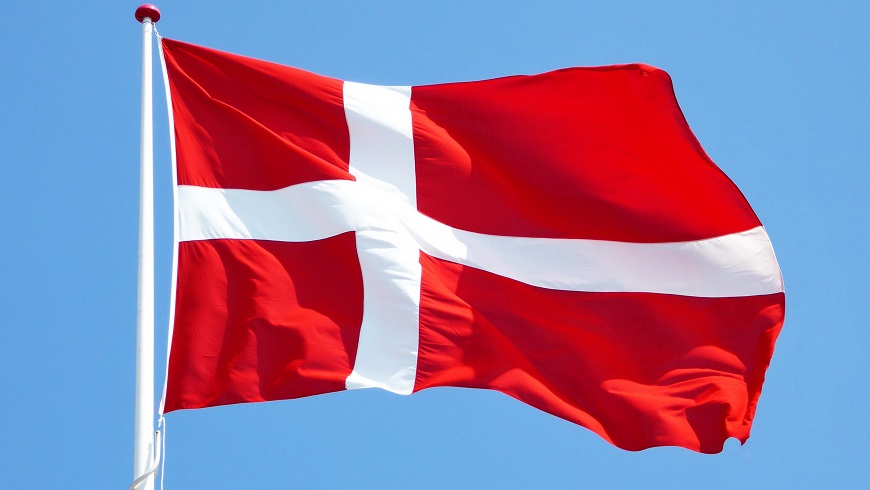 In a report published today, the Council of Europe’s Group of Experts on Action against Trafficking in Human Beings (GRETA) urges Denmark to improve the identification and protection of victims of trafficking, and to ensure that human trafficking offences are investigated, prosecuted and lead to effective, proportionate and dissuasive sanctions.

This third report on Denmark’s implementation of the Convention on Action against Trafficking in Human Beings, focuses on access to justice and effective remedies for victims of trafficking in human beings. It also assesses developments since the publication of GRETA´s second evaluation report in 2016.

In Denmark, victims of human trafficking are entitled to a free-of-charge support lawyer during criminal proceedings and can claim compensation from the perpetrators and the state. However, only a small number of trafficking victims have received compensation. GRETA makes a number of recommendations for improving victims’ access to compensation, including by simplifying the procedures and reviewing the eligibility criteria for claiming compensation.

The number of convictions for human trafficking remains low, in particular for trafficking for the purpose of labour exploitation. GRETA calls on the Danish authorities to allocate necessary human and financial resources to ensure that cases of human trafficking are proactively investigated, prosecuted and lead to effective, proportionate and dissuasive sanctions.

The report considers that Denmark should better protect victims and witnesses of trafficking from potential retaliation or intimidation during court proceedings, as well as upon return to their countries of origin. Further, GRETA urges the Danish authorities to develop the existing guidance on the application of the non-punishment provision to victims of trafficking, and to promote its application.

Moreover, GRETA stresses that victims should be provided with a recovery and reflection period, rather than a time-limit to prepare their removal from the country. “It is nearly impossible for a victim of human trafficking to get a residence permit in Denmark,” the report noted. GRETA urges the authorities to review the application of the system for granting residence permits to victims of trafficking with a view to ensuring that the victim-centred approach which underpins the European Anti-Trafficking Convention is fully applied