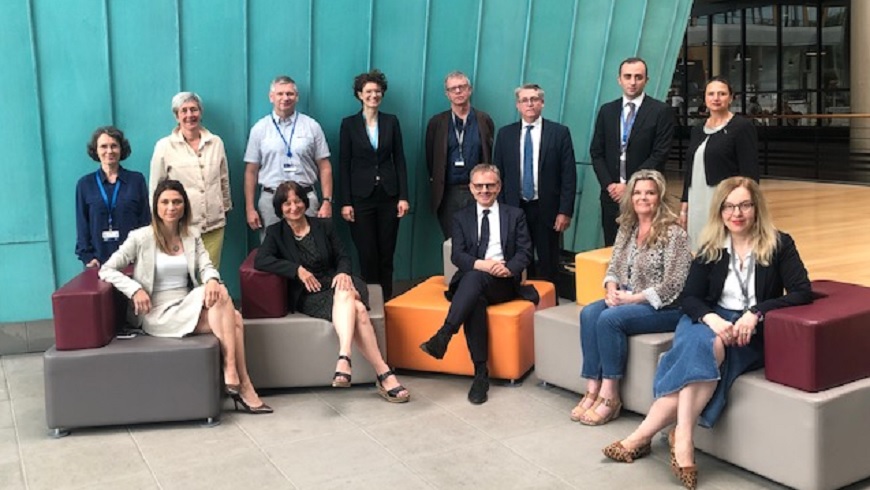 The Group of Experts on Action against Trafficking in Human Beings (GRETA) held its 44th meeting from 27 June to 1 July 2022 (a combination of physical and online meeting).

During the meeting, GRETA adopted final reports on Belgium, Luxembourg and Ireland as part of the third round of evaluation of the Convention, as well as a final report on Belarus under the second round of evaluation of the Convention. These reports will be sent to the authorities concerned and will subsequently be made public, together with eventual final comments received from the authorities.

In the course of the meeting, GRETA held an exchange of views with Ms Siobhán Mullally, UN Special Rapporteur on trafficking in persons, especially women and children.

Another exchange of views was held with Mr Jan Hero, Chair, and Ms Mabera Kamberi, Vice-Chair, of the Committee of Experts on Roma and Travellers Issues (ADI-ROM).