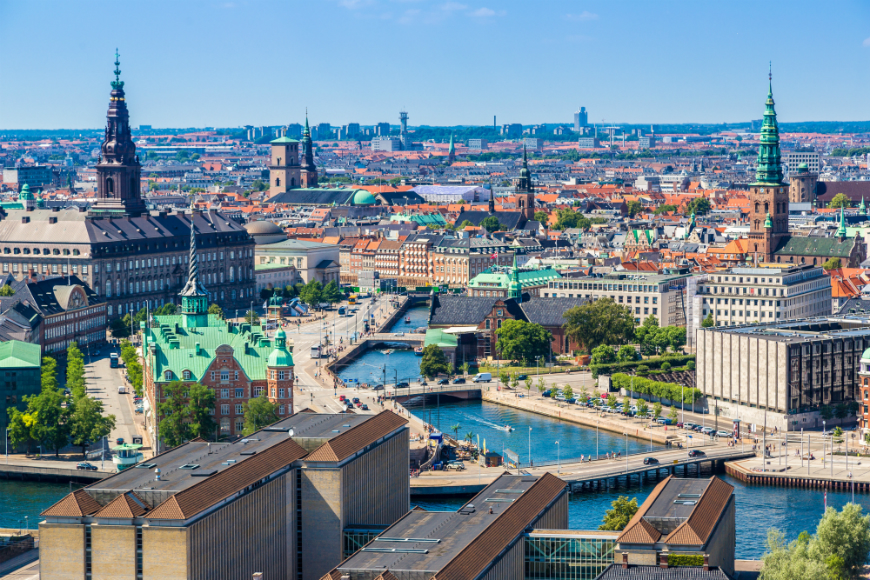 According to the report, progress had been made in some areas, such as the development of the legal framework for combating trafficking in human beings, which now specifically includes the exploitation of criminal activities among the trafficking offences listed in the Criminal Code. On a positive note the maximum penalty for trafficking offenses has been increased from eight to 10 years and a new provision was added to the Aliens Act concerning the granting of a temporary residence permit to victims of trafficking for the purpose of their co-operation in the investigation of trafficking crimes and in related criminal procedures.

Affirmative measures also include co-operation between the public and private sector in preventing human trafficking for the purpose of labour exploitation by means of among other the promotion of corporate responsibility and the issuance of guidelines on managing the risk of hidden forced labour.  Guidelines published by the Director of Public Prosecutions on how to deal with trafficking cases are also welcomed by GRETA.

However, there are a number of areas which require improvement, according to the report. GRETA urges Denmark to review its legislation and practices to ensure that all victims of trafficking are provided with a recovery and reflection period as foreseen by the Convention, and not just a time-limit to prepare their departure from Denmark. Similarly, GRETA calls on the Danish authorities to review their practices as regards granting of residence permits to victims, to ensure that the victim-centred approach which underpins the Convention is fully applied and in order to prevent re-trafficking as well as to at least ensure that victims can stay in the country long enough to have effective access to compensation, either from the offender or from the State. GRETA further considers that the Danish authorities should give full consideration to the UNHCR guidelines on the application of the UN Refugee Convention to trafficking victims, especially when there is a risk that they might be re-trafficked.

GRETA also in its report urges the Danish authorities to review the identification procedures for victims of trafficking in order to ensure that all victims are identified as such and can benefit from the assistance and protection measures provided for under the Convention, including, importantly, as regards child victims.