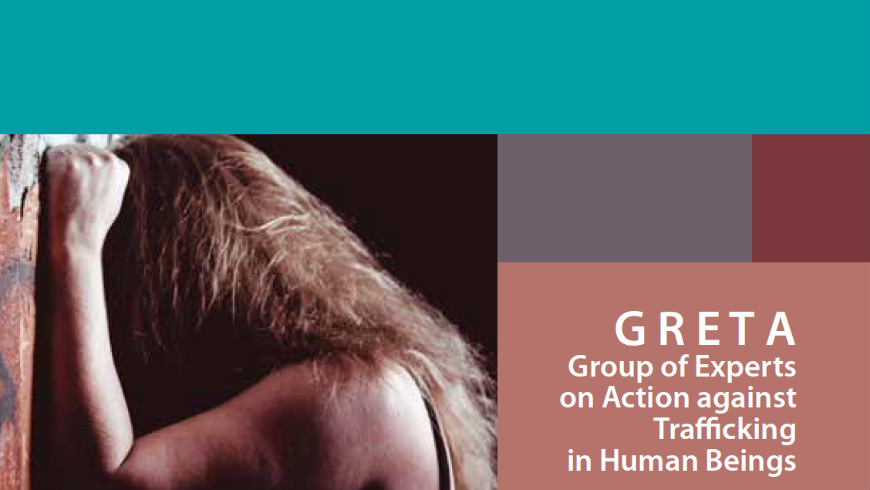 In its 5th General Report, published today, GRETA highlights widespread gaps in the identification and protection of victims of trafficking among asylum seekers, refugees and migrants.

GRETA expresses concern that significant numbers of unaccompanied minors – including child victims of trafficking – go missing shortly after being placed in reception centres, which exposes them to further risks of trafficking and exploitation. GRETA has urged 36 out of 40 European countries evaluated so far to improve the identification of child victims of human trafficking – and the assistance and support which is given to them – in line with their legal obligations under the Council of Europe’s anti-trafficking convention.

“Children and young people arriving on our shores are particularly vulnerable to being exploited by traffickers – especially when they are travelling alone or have been separated from their families,” said Council of Europe Secretary General Thorbjørn Jagland, confirming the findings shared with the Heads of governments in his document “Protecting children affected by the refugee crisis: a shared responsibility”. “Today’s report underlines that many of our member states need to develop better procedures for identifying child victims of trafficking and to improve the support they are given, as well as taking steps to stop children disappearing from reception centres,” he stated.

GRETA President Nicolas Le Coz said: “People attempting to reach Europe are easy prey for traffickers, especially as they often face barriers to getting help. States’ legal obligations of identification and protection are a bulwark against the trafficking and exploitation of human beings and a weapon against traffickers.”