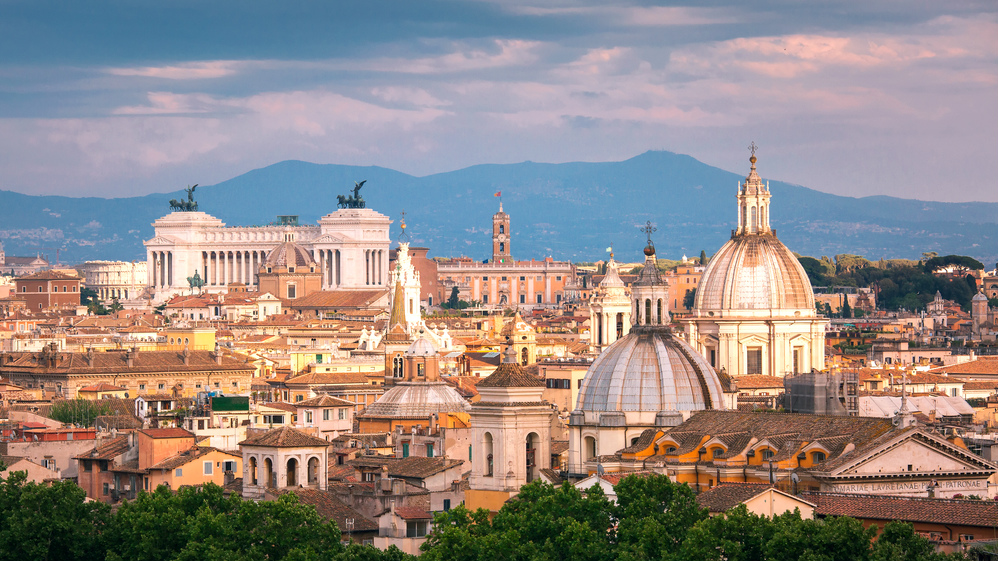 Italy has taken additional measures to combat trafficking in human beings, according to a new report published today by the Council of Europe’s Group of Experts on Action against Trafficking in Human Beings (GRETA), but a number of issues continue to give rise to concern.

The report assesses developments since the publication of GRETA’s first evaluation report on Italy in 2014 as regards the implementation of the Council of Europe Convention on Action against Trafficking in Human Beings.

The positive steps taken by the Italian authorities include amendments to the Criminal Code and the adoption of a law strengthening the protection of unaccompanied children, including child victims of trafficking. However, GRETA is concerned that recently adopted legislation excluding asylum seekers from access to reception centres risks leaving possible victims of trafficking without assistance.

Other encouraging developments include the adoption of the first National Action Plan against human trafficking and a “Single programme for the emergence, assistance and social integration of victims of trafficking and exploitation”. GRETA welcomes the considerable increase in the budgetary funding allocated to anti-trafficking projects and the setting up of more reception centres for unaccompanied children.

Another positive development is the adoption of guidelines for the identification of victims of trafficking among applicants for international protection and the involvement of specialised NGOs in the victim identification process.

However, there are a number of areas which require urgent action, according to the report.

The number of persons identified and assisted as victims of human trafficking in Italy has remained in the region of 1,000, despite the significant increase in the number of asylum seekers and migrants arriving in the country. GRETA urges the Italian authorities to increase their efforts to proactively identify victims of trafficking, in particular for the purpose of labour exploitation. This would require strengthening labour inspections and providing additional training to labour inspectors, members of other inspecting agencies, law enforcement officers, prosecutors and judges.

Moreover, GRETA urges the Italian authorities to take additional measures to prevent unaccompanied or separated children from going missing and to increase their outreach work to identify child victims of trafficking for different forms of exploitation.

The need for dedicated centres for asylum seekers who are presumed victims of trafficking is also highlighted.

Furthermore, GRETA urges the Italian authorities to take measures to ensure that human trafficking offences are investigated and prosecuted effectively, leading to proportionate and dissuasive sanctions, and to facilitate and guarantee access to compensation to victims of trafficking.

The report stresses the importance of building strategic partnerships with NGOs and trade unions, involving them in anti-trafficking action. The Code of Conduct for NGOs undertaking activities on migrants’ rescue operations at sea should be reviewed in order to enable the identification of victims of trafficking amongst migrants and refugees at sea and in ports.