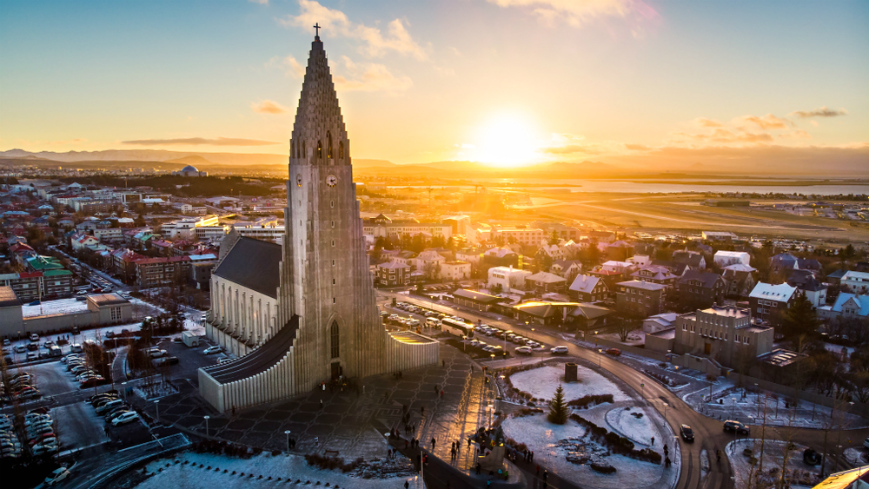 According to the report, progress had been made in some areas, such as developing the legal and institutional framework for combating trafficking in human beings. Since 2018, victims of human trafficking who have been granted a residence permit are entitled to receive a work permit. Further, the duration of the recovery and reflection period has been extended from six to nine months. Other positive developments are the setting up of two teams by the Ministry of Welfare to provide assistance and services to victims of trafficking, a human trafficking team at the Directorate of Labour, as well as a new investigation unit at Reykjavik Metropolitan Police to deal with cases of human trafficking and prostitution.

GRETA also commends the efforts made to provide training to a range of relevant professionals and the co-operation established between the authorities and civil society in the area of combating human trafficking.

However, there are a number of areas which require improvement, according to the report.

GRETA urges the Icelandic authorities to improve the co-ordination of anti-trafficking action, to adopt a new national action plan against human trafficking, in consultation with all relevant actors, and to support it with budgetary resources.

As a result of the increase in the number of migrant and temporary workers in Iceland, there are concerns about labour exploitation in different sectors. GRETA calls on the Icelandic authorities to take further steps to prevent trafficking for the purpose of labour exploitation, including by strengthening the monitoring of recruitment and temporary work agencies and employers recruiting posted workers to Iceland, reviewing the regulations concerning au pairs and to reinforcing the role of labour inspectors.

GRETA also urges the Icelandic authorities to further improve the identification of victims of trafficking, including child victims, by setting up a formalised National Referral Mechanism and pursuing a proactive approach to victim identification.

GRETA is concerned by the lack of progress in the criminal justice response to human trafficking in Iceland and calls on authorities to take measures to ensure that human trafficking offences are investigated proactively, prosecuted successfully, and lead to effective, proportionate and dissuasive sanctions. This would require further training to police officers, prosecutors and judges.

Another area where legislative improvements are required is the application of the non-punishment provision of the Convention, according to which victims of trafficking should not be punished for unlawful activities they were forced to commit by the traffickers.