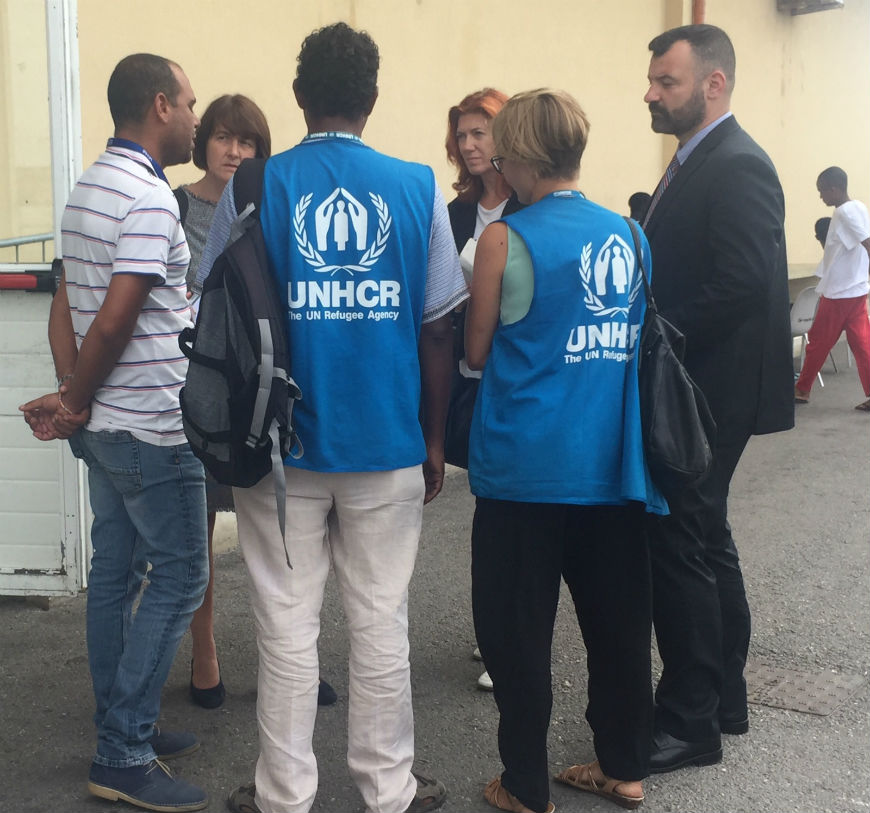 GRETA acknowledges the extreme difficulties which Italy is experiencing due to the unprecedented increase in the arrival of migrants and refugees, and the significant efforts made by the country, with the assistance of international organisations and civil society, to cope with the challenges posed by it.

The report, which was preceded by a visit to Italy in September 2016, reveals gaps in the detection of victims of trafficking among newly arriving migrants and unaccompanied children. Particular attention is paid to the situation of Nigerian women and girls, who have been arriving in Italy in increasing numbers and many of whom are likely to be trafficked for the purpose of exploitation in Europe. GRETA raises concerns about the failure to identify them as victims of trafficking at an early stage, the disappearance of unaccompanied children from reception centres, and the manner in which forced returns of victims of trafficking to their country of origin take place.

GRETA welcomes the fact that the Territorial Commission for Recognition of International Protection in Rome has involved the NGO BeFree in asylum interviews of Nigerian women and considers that this practice should be extended to other specialised NGOs.

Further, GRETA considers that voluntary returns of victims of trafficking are to be preferred to ensure the rights, safety and dignity of the victim and encourages Italy to use forced returns as a measure of last resort only.

Finally, GRETA considers that Italy should further develop international partnerships with a view to combating and dismantling criminal networks involved in trafficking and prosecuting offenders.

link to GRETA's report on Italy

A multidisciplinary group of 15 independent experts set up under the Council of Europe Convention on Action against Trafficking in Human Beings, GRETA is mandated to monitor the respect of this treaty by the 46 states which have so far ratified it. The visit to Italy was organised pursuant to Rule 7 of the Rules of procedure for evaluating the implementation of the Convention by the Parties, which enables GRETA to react to a situation requiring immediate attention by making an urgent request for information to the party concerned and carrying out an ad hoc visit.