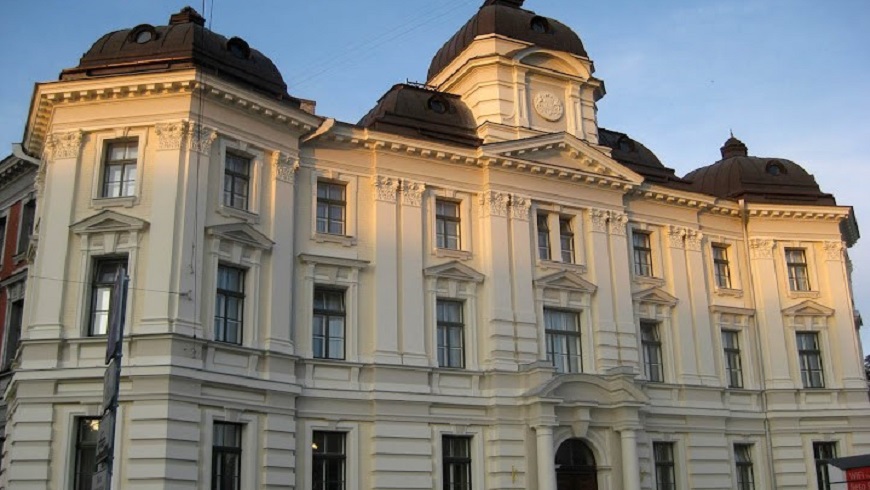 The Council of Europe’s expert group on human trafficking has urged Latvia to take further steps to identify, protect and compensate victims of trafficking, and to ensure that traffickers are convicted.

These are among the main proposals for action included in the third evaluation of Latvia’s implementation of the Council of Europe’s anti-trafficking convention, published today by the Group of Experts on Action against Trafficking in Human Beings (GRETA).

Latvia used to be primarily a country of origin of victims of trafficking in human beings, but since 2019, there has been an increase in the number of foreign victims identified in Latvia. Trafficking for the purpose of labour exploitation has become the main form of exploitation, and the number of identified male victims has increased over the years.

The report welcomes the authorities’ efforts to develop the legislative and policy framework, and adopt a new national action plan against trafficking in human beings (2021-2023).

At the same time, GRETA considers that the Latvian authorities should strengthen the systematic provision of information to victims of trafficking, including through the development of written materials in a variety of languages.

A specialised lawyer should be appointed as soon as there are reasonable grounds for believing that a person is a victim of human trafficking, says the report, and psychological assistance should be provided for as long as required.

Furthermore, GRETA is concerned by the low number of investigations, prosecutions and convictions for trafficking in human beings, and the fact that a significant number of the sentences handed down were suspended. Adequate human and technical resources should be provided to the Police Anti-Trafficking Unit, says the report. The Latvian authorities should also promote specialisation and training of labour inspectors and judges to deal with human trafficking cases.

In addition, GRETA urges the Latvian authorities to make full use of the available measures to protect victims and witnesses, and to prevent intimidation during the investigation, as well as during and after the court proceedings.

While welcoming the steps taken in Latvia to prevent and detect human trafficking for the purpose of labour exploitation, GRETA considers that the authorities should reinforce the human resources of the State Labour Inspectorate and review the legislative framework with a view to preventing foreign recruitment agencies from facilitating the exploitation of migrant workers.

GRETA welcomes the setting up of the multi-disciplinary victim identification commission, but stresses the need for further guidance and training on the screening of asylum seekers and irregular migrants for trafficking indicators, including amongst persons placed in detention.

Moreover, GRETA urges the Latvian authorities to ensure that the funding envisaged for assistance to victims of human trafficking is sufficient to cover the needs of all victims, including appropriate and safe accommodation, and to allow the provision of assistance for the duration necessary to achieve their recovery.

Finally, GRETA calls on the Latvian authorities to review the legal provisions on the recovery and reflection period.