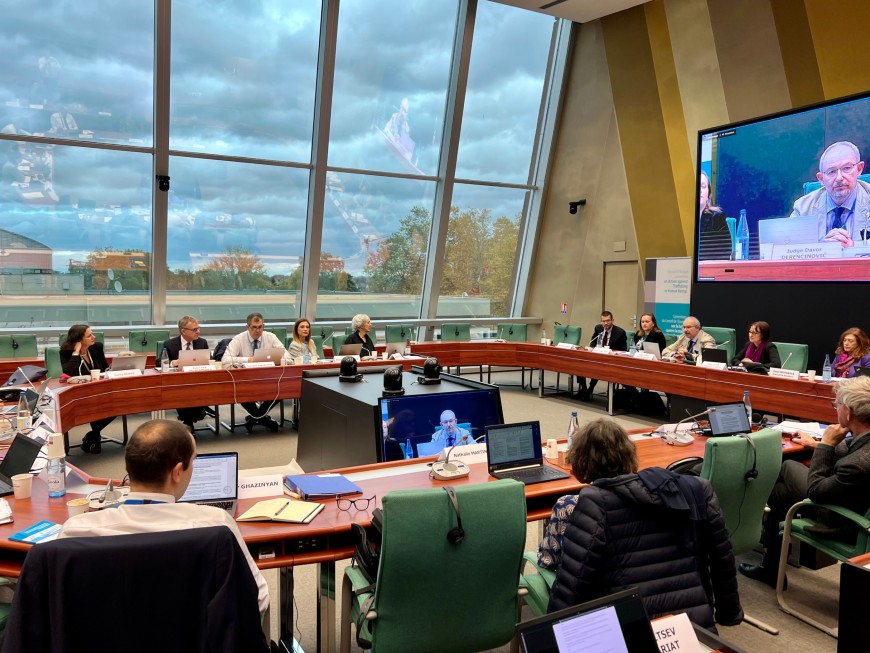 The Group of Experts on Action against Trafficking in Human Beings (GRETA) held its 46th meeting from 14 to 18 November 2022 in Strasbourg and online.

During the meeting, GRETA adopted the final report on Greece as part of the second round of evaluation of the Convention. This report will be sent to the authorities concerned and will subsequently be made public, together with eventual final comments received from the authorities.

In the course of the meeting, GRETA held an exchange of views with Mr Davor Derenčinovič and Ms Ivana Jelič, judges of the European Court of Human Rights, and Mr Krešimir Kamber, lawyer in the Registry of the Court.