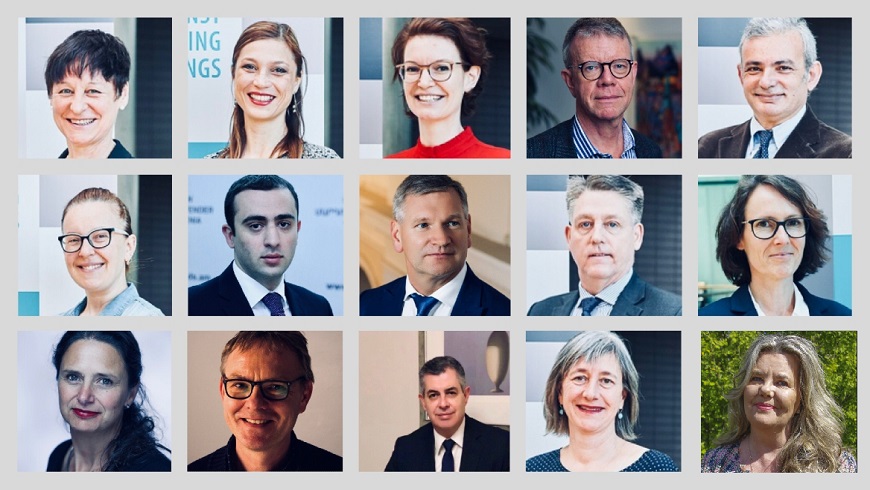 The Group of Experts on Action against Trafficking in Human Beings (GRETA) held its 41st meeting from 5 to 8 July 2021 (a combination of physical and online meeting).

During the meeting, GRETA adopted final reports on Malta and the United Kingdom as part of the third round of evaluation of the Convention. These reports will be sent to the authorities concerned and will subsequently be made public, together with eventual final comments received from the authorities.

GRETA also approved draft reports on France and Latvia, under the third evaluation round of the Convention. GRETA decided to transmit these draft reports to the national authorities concerned and to ask them to submit their comments within two months. The comments will be taken into account when GRETA draws up its final evaluation reports. GRETA draft reports remain confidential until their final adoption.

In the course of the meeting, GRETA adopted the second report on the compliance of Kosovo* with the standards of the Council of Europe Convention on Action against Trafficking in Human Beings.

Further, GRETA held an exchange of views with the Group of Experts on Action against Violence against Women and Domestic Violence (GREVIO) on issues of common interest.

Another exchange of views was held with the Special Representative of the Secretary General on Migration and Refugees, Drahoslav Štefánek.

During the meeting, GRETA also met representatives of UNODC who presented the review mechanism for the implementation of the Protocol to Prevent, Suppress and Punish Trafficking in Persons, Especially Women and Children, supplementing the United Nations Convention against Transnational Organized Crime.

*All reference to Kosovo, whether the territory, institutions or population, in this text shall be understood in full compliance with United Nation’s Security Council Resolution 1244 and without prejudice to the status of Kosovo.