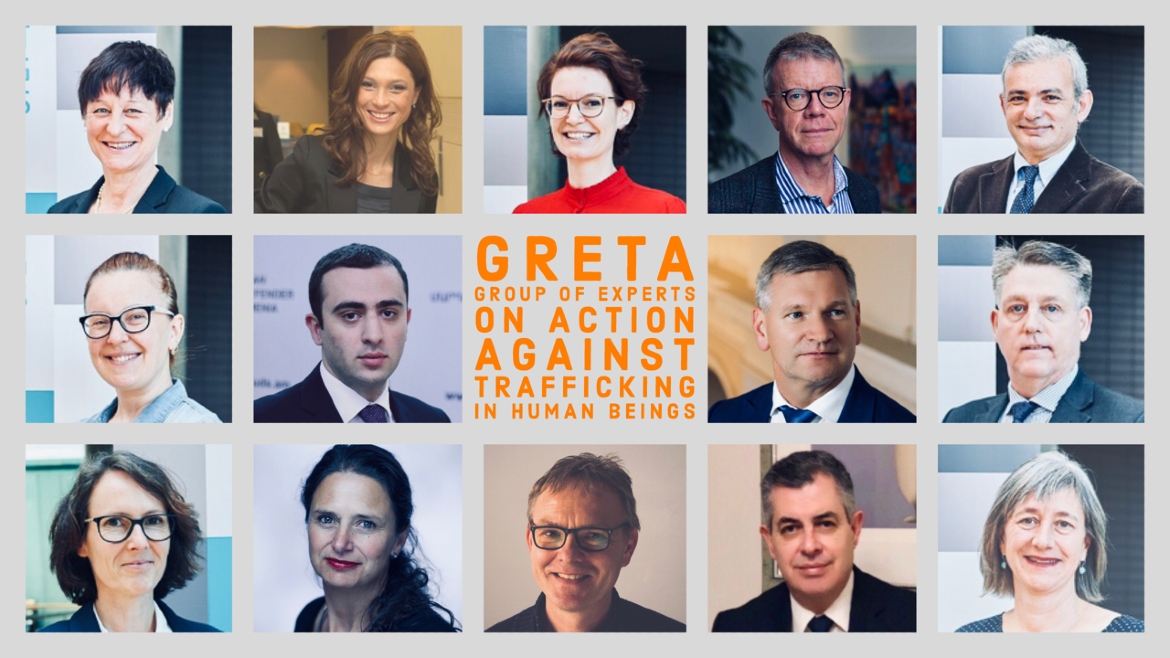 The Group of Experts on Action against Trafficking in Human Beings (GRETA) held its 40th meeting from 22 to 26 March 2021, via videoconference.

During the meeting, GRETA adopted final third round reports on Montenegro and Romania. These reports will be sent to the authorities concerned and will subsequently be made public, together with eventual final comments received from the authorities.

GRETA also approved draft third round reports on Malta and the United Kingdom. GRETA decided to transmit these draft reports to the national authorities concerned and to ask them to submit their comments within two months. The comments will be taken into account when GRETA draws up its final evaluation reports. GRETA draft reports remain confidential until their final adoption.

Further, GRETA approved a draft second report on the compliance of Kosovo* with the standards of the Council of Europe Convention on Action against Trafficking in Human Beings, prepared as part of a project funding through a voluntary contribution.

During the meeting, GRETA also discussed future visits and other topics relevant to its mandate.

*"All reference to Kosovo, whether the territory, institutions or population, in this text shall be understood in full compliance with United Nation’s Security Council Resolution 1244 and without prejudice to the status of Kosovo."