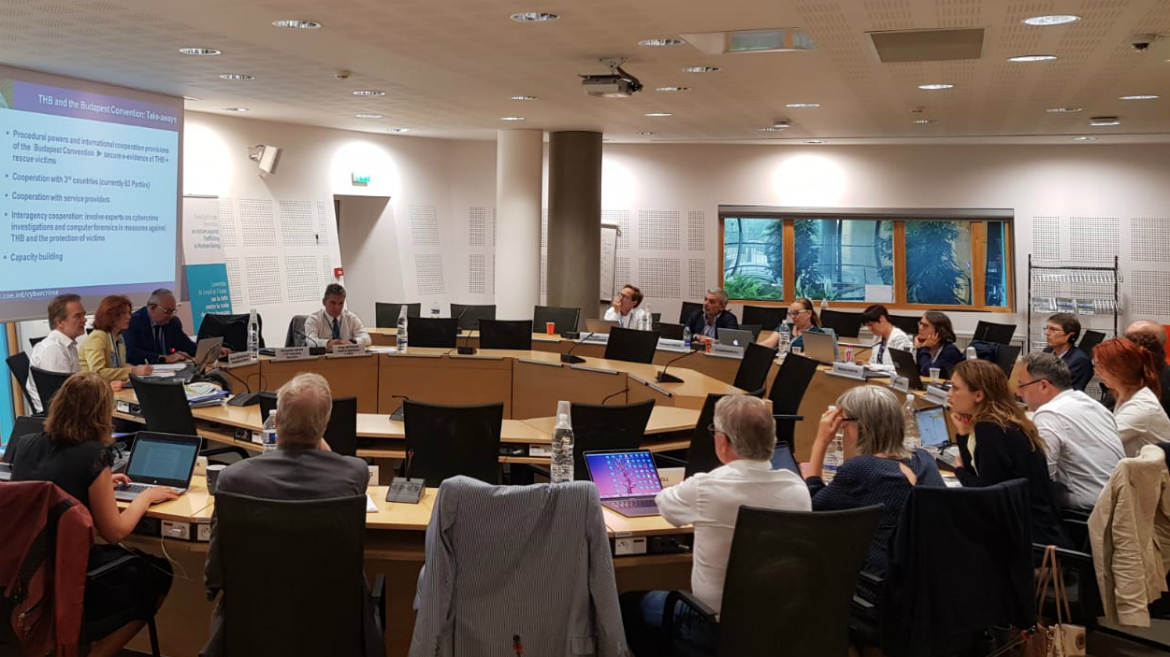 The Group of Experts on Action against Trafficking in Human Beings (GRETA) held its 35th meeting from 8 to 12 July 2019 in Strasbourg.

During the meeting, GRETA adopted final reports on Hungary, Liechtenstein, Switzerland and Turkey. These reports will be sent to the authorities concerned and will subsequently be made public, together with eventual final comments received from the authorities.

GRETA also approved draft reports on the Czech Republic and Monaco. GRETA decided to transmit these draft reports to the national authorities concerned and to ask them to submit their comments within two months. The comments will be taken into account when GRETA draws up its final evaluation reports. GRETA draft reports remain confidential until their final adoption.

During the meeting, GRETA held an exchange of views on the proposals for strengthening action against trafficking for the purpose of labour exploitation made in the Secretary General’s report “Ready for Future Challenges – Reinforcing the Council of Europe”.

Further, in the context of the meeting, GRETA held an exchange of views with Alexander Seger, Executive Secretary of the Cybercrime Convention Committee (T-CY) and Head of the Cybercrime Division, and Virgil Spiridon, Head of Operations, Cybercrime Programme Office of the Council of Europe (C-PROC).