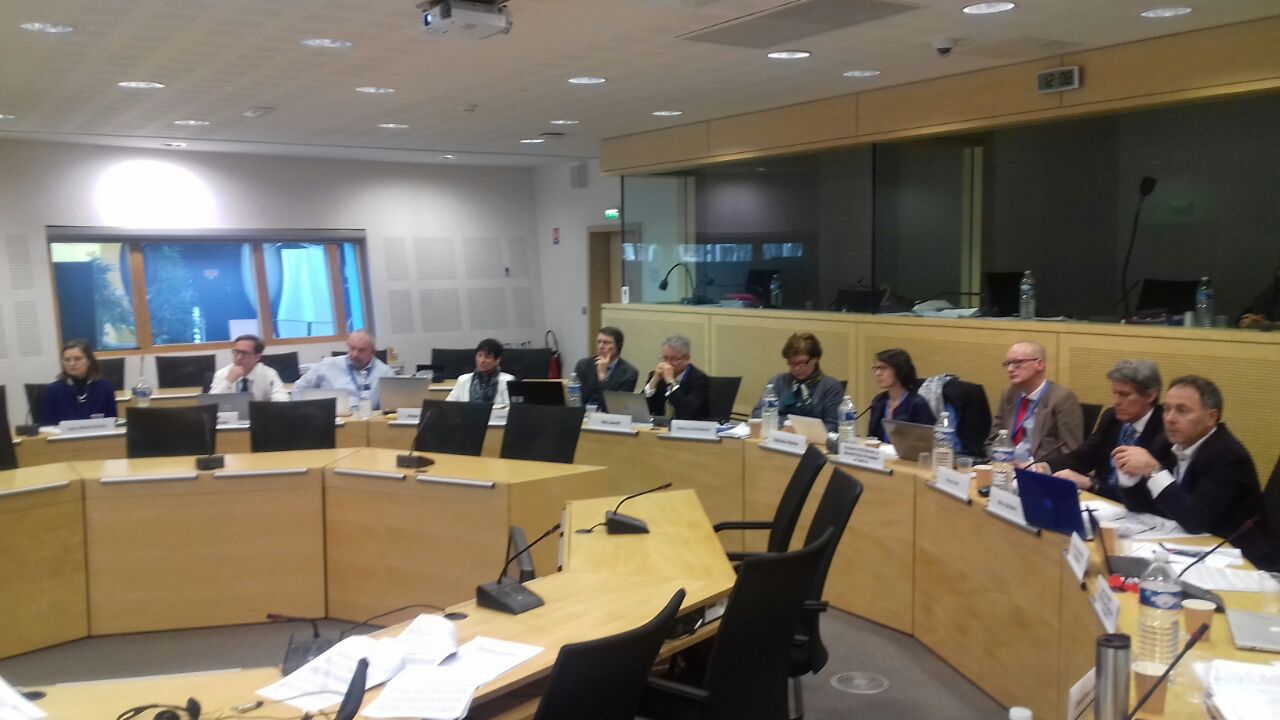 The Group of Experts on Action against Trafficking in Human Beings (GRETA) held its 31st meeting from 19 to 23 March 2018 in Strasbourg.

GRETA adopted the final second round reports on Spain and Sweden, as well as the final first round report on Estonia. These reports will be sent to the national authorities concerned and will subsequently be made public, together with eventual final comments by the authorities.

GRETA also approved the draft second round reports on Azerbaijan, Luxembourg, the Netherlands and Ukraine. GRETA decided to transmit these draft reports to the national authorities concerned and to ask them to submit their comments within two months. The comments will be taken into account when GRETA draws up its final evaluation reports. GRETA’s draft reports remain confidential until their final adoption.

In addition, GRETA adopted an urgent procedure report on Hungary, which will be transmitted to the national authorities for comments prior to its publication.

As part of the meeting, GRETA held an exchange of views with Petra Bakker, Police Commissioner EU for the Netherlands and Dutch National EMPACT Co-ordinator.