Combating violence in all its forms against migrant children 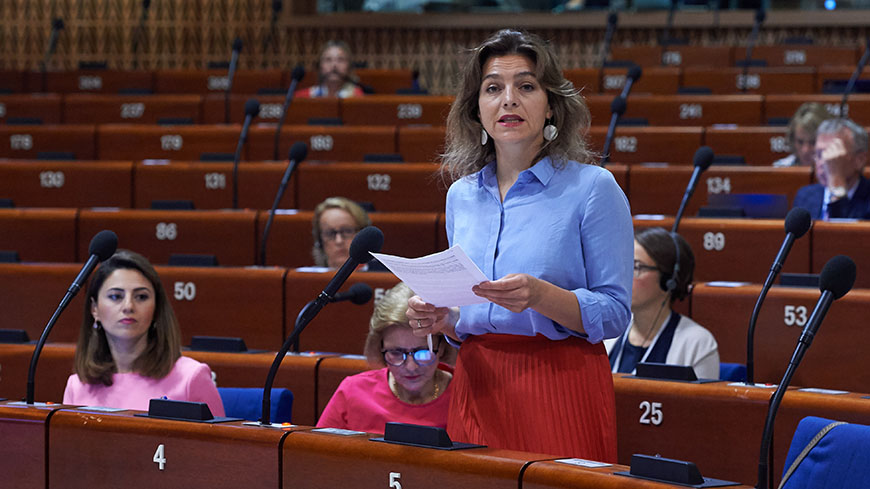 The Assembly today expressed its concern about the “serious threats” faced by migrant children on their way to Europe and important gaps in the policies and procedures, which limit the legal opportunities for migration in Europe. "Once in Europe, migrant children can also be subject to abuse in detention centres or transit zones, sexual assault and violence, or live on the streets to avoid deportation. They are also at risk of being sexually exploited or of being exploited as undocumented workers,” the parliamentarians said.

In a resolution unanimously adopted on the basis of the report by Rósa Björk Brynjólfsdóttir (Iceland, EUL), the Assembly proposed a number of means at the legislative level and as regard policy implementation, to prevent violence against migrant children. In particular, it called on States to “create channels for safe, legal and regular migration”, prohibit the detention of migrant children, and provide legal safeguards for their access to asylum procedures. National legislation should also protect them from all forms of exploitation and prohibit invasive age-assessment practices.

PACE stressed the need for a “common strategy” to be adopted by the governments of the member States on how to combat violence against migrant children in all its forms and to ensure the broad protection of their human rights.