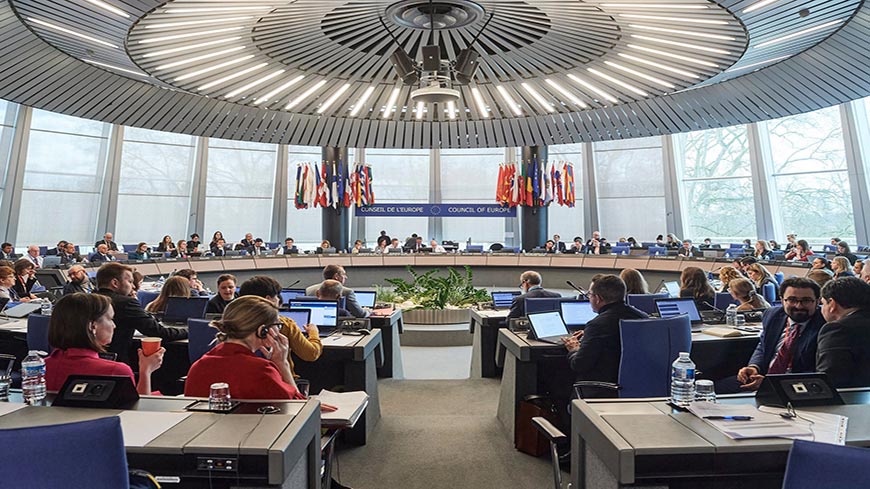 States across Europe are continuing to make progress on implementing judgments from the European Court of Human Rights (ECHR), despite the Covid-19 pandemic, according to the latest annual report from the Council of Europe’s Committee of Ministers. However, further efforts are needed to tackle systemic issues highlighted by the ECHR, including ill-treatment or deaths caused by the security forces and poor conditions of detention, as well as inter-state cases and a growing number of cases concerning abusive limitations on rights and freedoms.

“Today’s report shows that our member states take their obligation to implement judgments from the European Court of Human Rights very seriously, even in difficult circumstances,” said Council of Europe Secretary General Marija Pejčinović Burić. “It is also very positive that NGOs and National Human Rights Institutions are becoming more and more involved in the process, making it more effective and transparent.

The report states that 581 payments of “just satisfaction” to applicants, awarded by the ECHR, were made on time in 2020. However, the Committee of Ministers was awaiting confirmation of payment in 1,574 cases at the end of 2020, over two-thirds of which had been awaiting confirmation for more than six months. Finally, the report underlines that the Committee of Ministers received a record 176 formal communications from non-governmental organisations and National Human Rights Institutions in 2020, concerning 28 different states. The Committee also received its first five communications from the Council of Europe’s Commissioner for Human Rights.

Video on the supervision process (available in 30 languages)

Department for the Execution of ECHR judgments