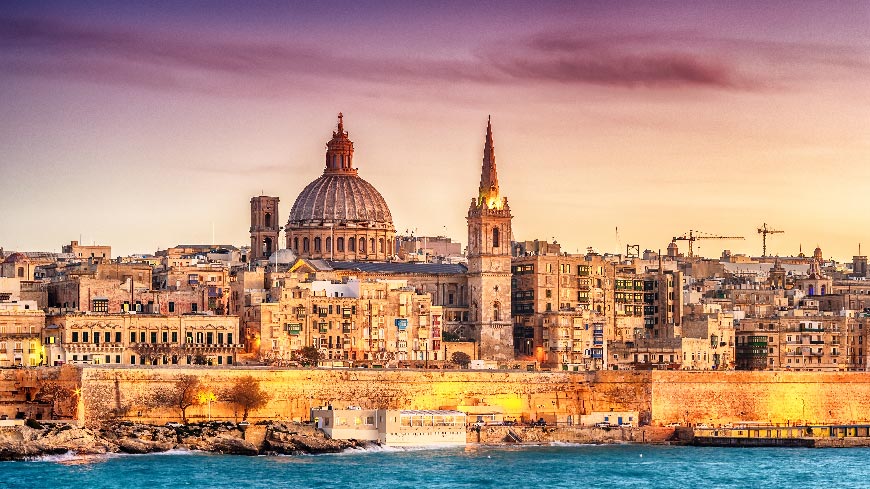 The Council of Europe’s expert group on human trafficking (GRETA) has urged Malta to make efforts to guarantee effective access to compensation for victims of trafficking and to take measures to ensure that human trafficking cases are investigated proactively and lead to effective, proportionate, and dissuasive sanctions. These are among the main proposals for action included in the latest evaluation of Malta’s implementation of Council of Europe Convention on Action against Trafficking in Human Beings.

Since the previous GRETA report, the legislation has been amended to increase the penalty for human trafficking, exclude from public procurement procedures of companies involved in trafficking, and strengthen victims’ access to assistance. A new National Action Plan on Combatting Trafficking in Human Beings, covering the period 2020-2023, was adopted.

Malta remains primarily a country of destination for trafficked persons. During the period 2017-2020, 44 persons were formally identified as victims of trafficking: labour exploitation was predominant (77% of the identified victims), followed by sexual exploitation.