Dashboard for the Western Balkans: Steering Committee and launch of data collection 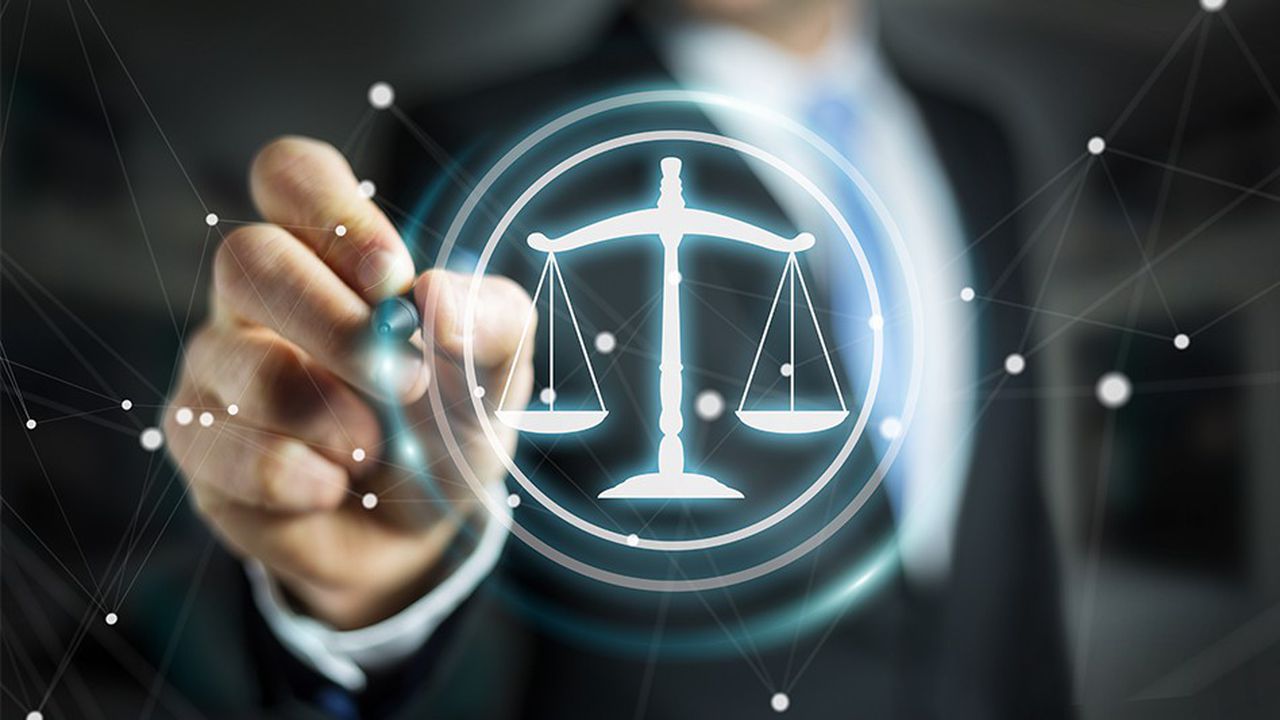 The first meeting of the Steering committee of the project "Dashboard Western Balkans: Towards a better evaluation of the results of judiciary reform efforts in the Western Balkans" will be held in Skopje on 10 October 2019. The purpose of this meeting is also to launch data collection as part of this project. It will bring together representatives of the European Commission as well as representatives of the 6 beneficiaries and in particular the CEPEJ correspondents concerned who will be responsible for collecting the data.