The Congress of Local and Regional Authorities of the Council of Europe is a pan-European political assembly. Its 648 members hold elected office (they may be regional or municipal councillors, mayors or presidents of regional authorities) and represent over 200 000 authorities in 47 European states. 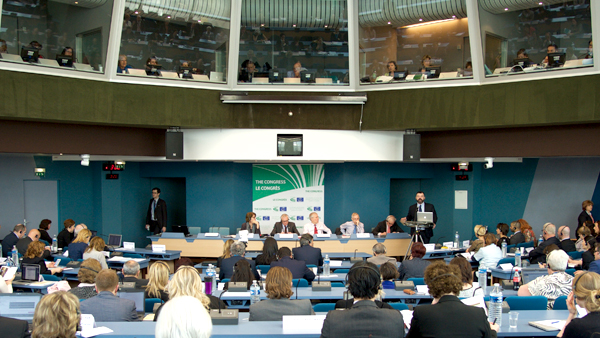 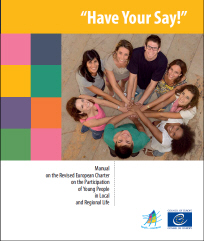 The Congress is very committed to youth participation in civic and political life and has worked closely with the Council of Europe Youth Sector on a range of youth activities. It adopted the European Charter on the Participation of Young People in Municipal and Regional Life in 1992, which led to the publication of the manual ‘Have Your Say’. 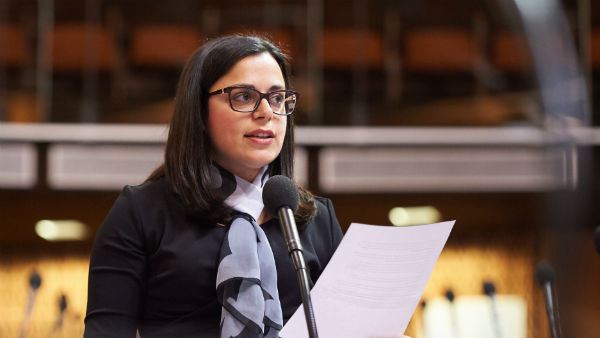 The Congress continues to speak up for the human rights of groups targeted by hate speech  and has referred to the campaign, for example in its Resolution 366(2014) on empowering Roma youth through participation or in its report CG/2015(28)9FINAL on guaranteeing lesbian, gay, bisexual and transgender (LGBT) people’s rights.

In 2015, the Congress adopted Resolution 381 (2015) Combatting radicalisation at grassroots level: the role of local and regional authorities and the Guidelines for local and regional authorities on preventing radicalisation and manifestations of hate at the grassroots level in Resolution 384 (2015). Both intruments highlight the importance of working at the community level with all the stakeholders concerned on the risks of radicalisation and the root causes of the concerns of youth drawn to radical ideologies through well-thought-out preventive measures which respect human rights and contribute to building an inclusive society.