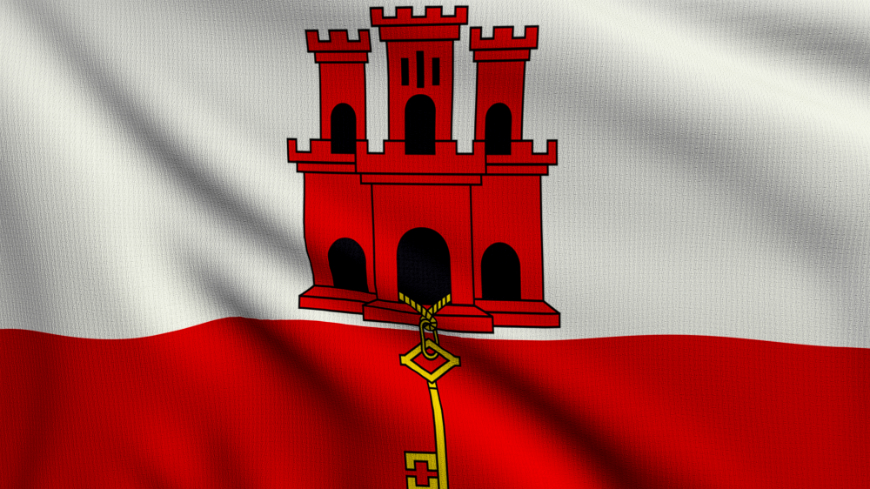 The British Overseas Territory of Gibraltar has improved measures to combat money laundering and the financing of terrorism, demonstrating significant progress in its level of compliance with FATF (Financial Action Task Force) standards, according to a report published today by the Council of Europe’s committee of experts on money laundering and terrorist financing (MONEYVAL).

Following an initial assessment in 2019, Gibraltar was asked to report back to MONEYVAL under its enhanced follow-up procedure. The subsequent review looked into Gibraltar’s risk-based approach, preventative measures, transparency of beneficial ownership of legal persons and arrangements, regulation and supervision of financial institutions and designated non-financial businesses and professions. MONEYVAL examined a range of legislative, regulatory, and institutional measures implemented by Gibraltar in these areas.

The follow-up report also covered Gibraltar’s implementation of new international requirements for virtual assets, which cover, inter alia, the most prominent virtual currencies and the providers of these assets. Gibraltar was among the first MONEYVAL territories to implement the regulatory and institutional framework, and to conduct assessment of money laundering and terrorist financing risks, in this area. Gibraltar’s rating on the implementation of this revised Recommendation is “largely compliant”.

As a result, Gibraltar has met the general expectation for countries to have addressed most, if not all, of the technical compliance deficiencies identified by MONEYVAL within two years of the adoption of its mutual evaluation report. Gibraltar has achieved full compliance with 23 of the 40 FATF Recommendations constituting the international AML/CFT (Anti-Money Laundering and Countering the Financing of Terrorism) standard. The jurisdiction retains minor deficiencies in the implementation of sixteen Recommendations, where it has been found “largely compliant”, and one further Recommendation (international Instruments) remains “partially complaint”. Gibraltar has no “non-compliant” ratings.

Due to procedural limitations, MONEYVAL’s follow-up report only studies formal changes in the legislative, regulatory and institutional framework. It does not assess the degree to which these reforms have been effectively implemented in practice.

Gibraltar will report back to MONEYVAL on further progress to strengthen its implementation of AML/CFT measures in two years.