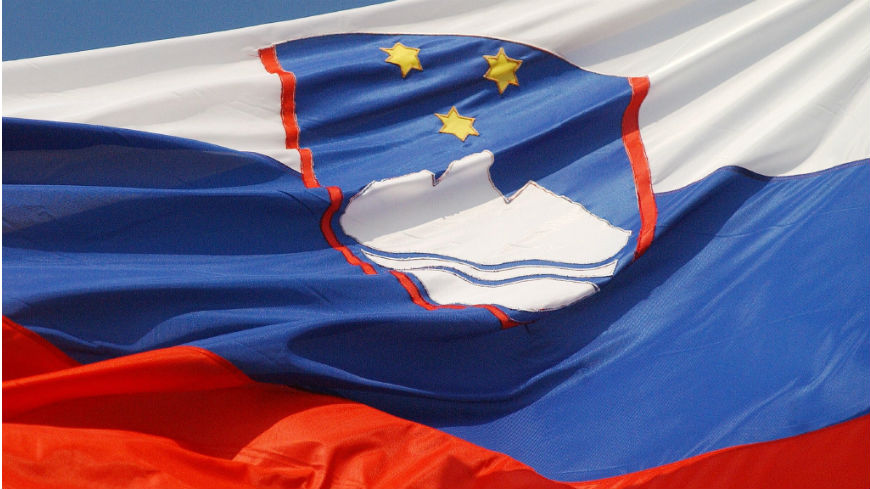 The number of money-laundering investigations has risen in Slovenia since the last evaluation in 2010, but it is still not commensurate with the number of investigations and convictions for proceeds-generating crimes, such as tax evasion, fraud and other economic crimes, as well as drug trafficking. This is one of the key conclusions of the new report published today by the Council of Europe’s expert committee on money laundering and the financing of terrorism (MONEYVAL).

Given the existing risks of money laundering in Slovenia, a higher number of money-laundering investigations related to serious crimes is needed, the Council of Europe experts stress.

The report also says that banks in Slovenia have a sound understanding of the major sector-specific money-laundering risks, and measures to mitigate them are largely adequate. However, the degree of risk-awareness varies among other financial institutions, while other relevant professions (e.g. lawyers, notaries, trust and company service providers) lack understanding of the extent to which they are exposed to money-laundering risks.

The experts also found that Slovenia has undertaken certain measures to increase transparency of legal persons and prevent their misuse, but that these measures have not proven sufficient to effectively prevent criminals from setting up companies for illicit purposes.

While the Slovenian law enforcement and intelligence authorities have a good understanding of the risks of terrorist financing, the report concluded that existing limitations in criminalising the financing of terrorism would hinder the effective investigation and prosecution of this crime.

The report praises Slovenia for having to a large extent an effective system of international co-operation in combatting money laundering and terrorist financing. This includes areas of increased risks and has resulted in criminal convictions and confiscations of proceeds of crime.