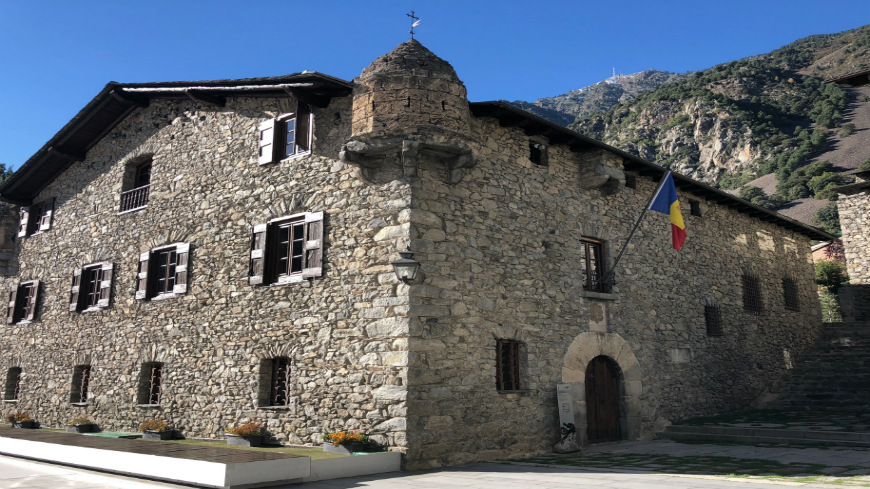 As a result of Andorra’s progress in strengthening its framework to tackle money laundering and terrorist financing since its mutual evaluation in September 2017, MONEYVAL has re-rated the country on twelve Recommendations, nine of which were originally rated as “partially compliant”.

Andorra has been in an enhanced follow-up process, following the adoption of its mutual evaluation report, which assessed the effectiveness of Andorra’s anti-money laundering and counter-terrorist financing (AML/CFT) measures and their compliance with the Recommendations by the Financial Action Task Force (FATF). In line with MONEYVAL’s rules of procedure, the country has reported back to MONEYVAL on the progress it has made to strengthen its AML/CFT framework.

This follow-up report analyses Andorra’s progress in addressing the technical compliance deficiencies identified in the mutual evaluation report. It also looks at whether Andorra has implemented new measures to meet the requirements of FATF Recommendations that have changed since the country’s 2017 mutual evaluation.

The ratings for Recommendation 7 (targeted financial sanctions related to proliferation, originally rated as “compliant”) and Recommendations 18 (internal controls and foreign branches and subsidiaries, originally rated as “largely compliant”), the requirements of which changed since Andorra’s evaluation in 2017, remain unchanged. Recommendation 21 (tipping-off and confidentiality), the requirements of which likewise changed since Andorra’s evaluation, has been re-rated as “compliant”.

MONEYVAL decided that Andorra will remain in enhanced follow-up and will continue to report back to MONEYVAL in December 2019 on further progress to strengthen its implementation of AML/CFT measures.