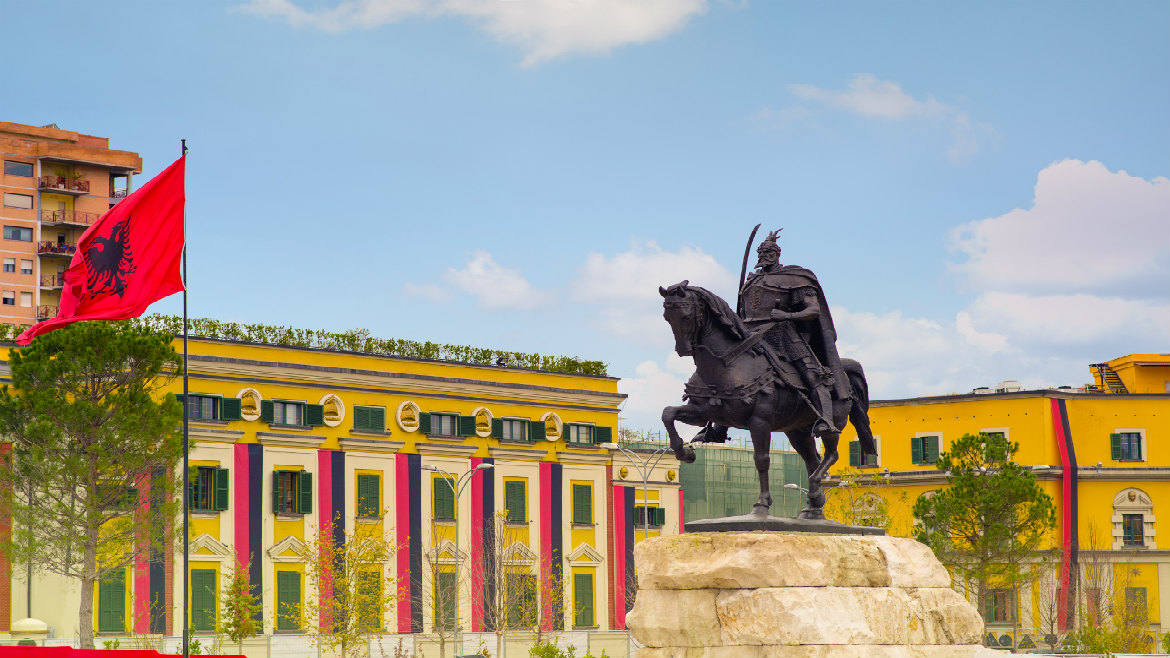 Albania was placed in an enhanced follow-up process, following the adoption of its mutual evaluation report, which assessed the effectiveness of Albania’s anti-money laundering and counter-terrorist financing (AML/CFT) measures and their compliance with the Recommendations by the Financial Action Task Force (FATF). In line with MONEYVAL’s rules of procedure, the country has reported back to MONEYVAL on the progress it has made to strengthen its AML/CFT framework.

To reflect this progress, MONEYVAL has re-rated Albania on Recommendations 6 (targeted financial sanctions related to terrorism and terrorist financing) and 19 (higher risk countries) as “compliant” and Recommendations 8 (non-profit organisations) and 35 (sanctions) as “largely compliant”.

MONEYVAL decided that Albania will remain in enhanced follow-up and will continue to report back to MONEYVAL on further progress to strengthen its implementation of AML/CFT measures.