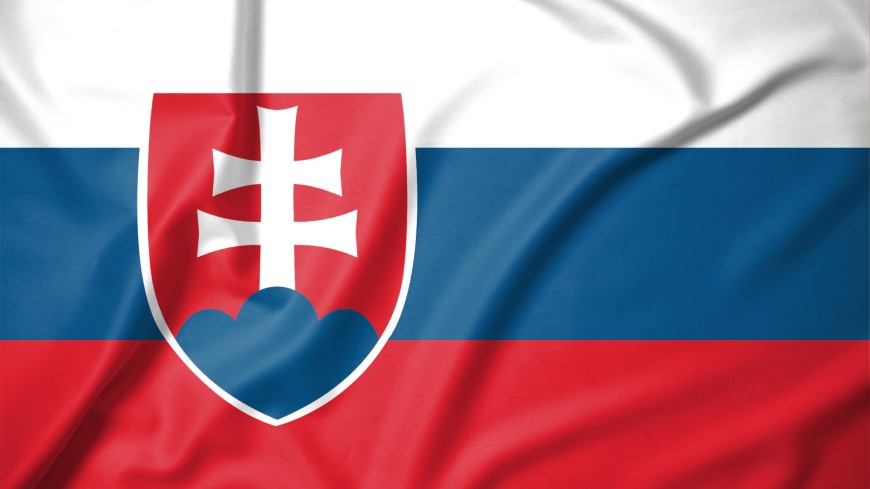 The positive steps taken by the authorities have led to the upgrading of the country’s ratings from “partially compliant” to “largely compliant” in four areas related to the ML/TF risk assessment, suspicious transaction reporting, designation of a competent authority for ML and maintaining comprehensive statistics. However, in the field of new technologies, where international requirements for virtual assets have recently been introduced, Slovakia’s rating has been downgraded.

The report also examines a range of legislative, regulatory, and institutional measures introduced by the country concerning customer due diligence obligations, including in relation to politically exposed persons, correspondent banking relationships, financial institution internal controls, higher risk countries, supervision of financial institutions and designated non-financial businesses and professions, powers of the Financial Intelligence Unit and cash couriers. Due to procedural limitations, MONEYVAL has not assessed the degree of their implementation in practice.

Among the positive developments identified by MONEYVAL is the adoption of the Action plan to manage and mitigate ML and TF risks. Previously identified deficiencies regarding the requirement to report suspicious transactions to the Financial Intelligence Unit have also been addressed. Slovakia has equally taken necessary steps in the area of establishing a competent authority to investigate ML cases and a requirement to keep and maintain comprehensive statistical data.

Some minor deficiencies remain, including those concerning the prioritisation of measures to mitigate ML/TF risks, and the lack of obligations for the private sector to manage and mitigate higher risks.

The follow-up report also looks at the implementation of new international requirements for virtual assets, which cover, inter alia, the most prominent virtual currencies and the providers of these assets. Due to identified deficiencies, Slovakia’s rating on the implementation of this updated Recommendation has been downgraded from “largely compliant” to “partially compliant”.

Slovakia is expected to report back to MONEYVAL on further progress to strengthen its implementation of anti-money laundering and counter terrorist financing (AML/CFT) measures in one year’s time.