Lithuania should step up its efforts to strengthen its understanding of money laundering and financing of terrorism risks, says Council of Europe report 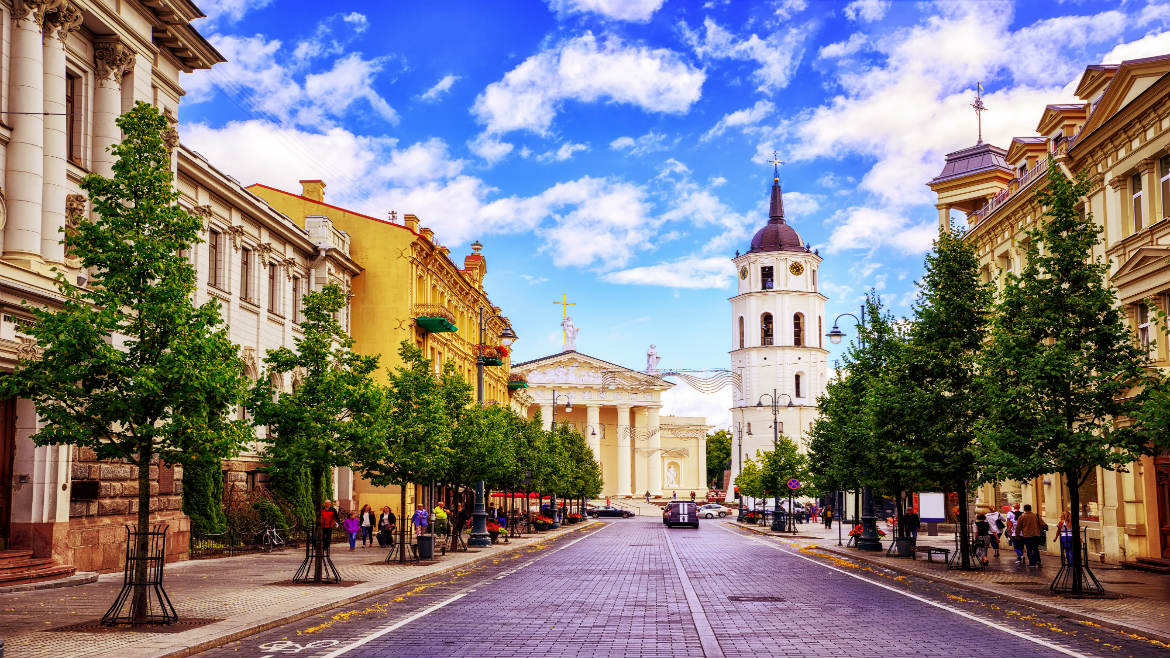 In a report published today, the Council of Europe anti money laundering body MONEYVAL calls on the Lithuanian authorities to strengthen their understanding of money laundering (ML) and financing of terrorism (FT) risks and to conduct the next iteration of the national risk assessment.

The report makes a comprehensive assessment of the effectiveness of Lithuania's anti money laundering and countering the financing of terrorism (AML/CFT) system and its level of compliance with the FATF Recommendations. Based on the results of its evaluation, MONEYVAL decided to apply its enhanced follow-up procedure to Lithuania.

Lithuania faces various ML threats mainly deriving from corruption, the shadow economy, organised crime and the widespread use of cash. The authorities are aware of these threats and have taken steps to address a number of them, with concrete results, in particular, in reducing the shadow economy. However, further efforts are needed to mitigate some significant vulnerabilities, in particular in relation to investigation and prosecution of ML and AML/CFT supervision. With regard to FT, there is no information suggesting that Lithuania faces an elevated risk. MONEYVAL notes that the authorities have an uneven but broadly adequate understanding of FT risks, consistent with Lithuania’s risk profile.

In recent years, major efforts have been made to target ML in relation to criminal activity posing the highest ML threat. The authorities presented a number of on-going cases of complex ML. However, these efforts are yet to result in convictions and most ML convictions obtained to date are for self-laundering. A national ML-specific operational policy is needed to ensure a more uniform and effective approach across the law enforcement community. There is still some uncertainty as to the level of evidence that would be needed to convince the judiciary that funds derive from criminal activity in the absence of a criminal conviction. Sanctions have the potential to be dissuasive but have not been used effectively yet.

Depriving criminals of proceeds of crime is a policy objective endorsed at the highest levels. The level of sophistication of financial investigations to trace proceeds of crime has improved and the amount of provisionally seized assets has increased considerably. However, the volume of confiscated assets remains somewhat modest.

With regard to FT, there have only been two FT cases in Lithuania. Mechanisms for the identification, investigation and prosecution of FT are in place. However, the skills required to deal with such cases need to be developed further. There are certain aspects within the system which need to be improved to ensure that any potential FT suspicions are not overlooked: broader powers to the Customs Service to stop and restrain currency at the borders in order to ascertain whether evidence of ML/FT may be found and better implementation of reporting requirements by institutions providing fund transfer services.

Lithuania displays some elements of an effective system for targeted financial sanctions (TFS), both for FT and proliferation financing (PF). In particular financial institutions are aware of designations made by the United Nations and the European Union and have customer and transaction screening systems. However, the report notes that the legal framework for TFS is not fully in line with the FATF Standards. There is no formal procedure to identify targets for designations and no designation has been made or proposed. No funds have been frozen under the TFS regime in Lithuania. The operational framework for the implementation of TFS by the authorities lacks clarity. Outreach is provided to the private sector but remains insufficient. Supervisors exhibited limited proactivity in relation to PF-related TFS obligations and evasion challenges.

Finally, MONEYVAL acknowledges that Lithuania has a sound legal and procedural framework for exchanging information with foreign partners in a comprehensive, proactive and timely manner, both upon request and spontaneously, and in line with its risk profile. Lithuania actively seeks international co-operation from other states, which has resulted in convictions and the seizure and confiscation of proceeds of crime.

Based on the results of its evaluation, MONEYVAL decided to apply its enhanced follow-up procedure and invited Lithuania to report back in mid-2020.

The evaluation of Lithuania´s anti-money laundering and combating financing of terrorism system was based on the 2012 Financial Action Task Force Recommendations, and was prepared using the 2013 Methodology.

Summary of Fifth round Mutual Evaluation Report on Lithuania