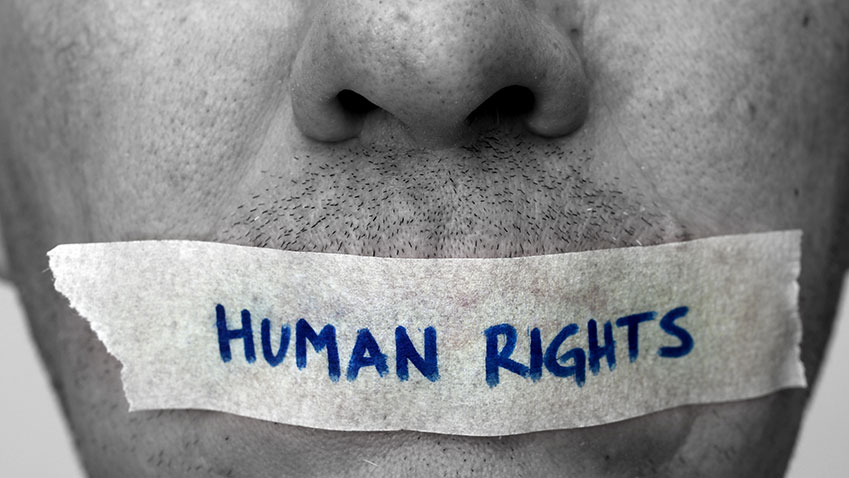 The world is facing the worrisome development of Populism that is far from over yet. Taking into account the 4th annual report of the Secretary General dedicated to the growing populism in the Member States of the Council of Europe, the Human Rights Committee of the Conference of INGOs considers as its major priority to remain vigilant to the respect and implementation of human rights in the context on anti-democratic and anti-pluralist approaches promoted and implemented by the populists decision-makers and governments.