On 29 January 2019 the project “Co-operation on the implementation of the Russian Federation National Action Strategy for Women (2017–2022)” was launched. The project will be implemented by the Council of Europe and the Russian Federation’s Ministry of Labour and Social Protection, High Commissioner for Human Rights and Ministry of Foreign Affairs. Financial support for this project is provided by the European Union and the Council of Europe.

This project contributes to the efforts of the Russian authorities in implementing the National Action Strategy for Women, in Moscow and select regions. It will enhance knowledge and competencies about the standards related to prevention of violence against women and protection of victims, and will foster women’s public and political participation.

The launch ceremony was opened by Verena Taylor, Director of the Office of the Council of Europe Directorate General of Programmes. Welcome speeches were given by Tatiana Moskalkova, the High Commissioner for Human Rights of the Russian Federation, Alexey Vovchenko, the First Deputy Minister of Labour and Social Protection, Andrey Kelin, Director of the Department of European Co-operation of the Ministry of Foreign Affairs, Claudia Luciani, Director of Human Dignity, Equality and Governance, Council of Europe, and Mara Marinaki, EU Ambassador and External Action Service Principal Adviser on Gender and on the implementation of UN Security Council Resolution 1325 on Women, Peace and Security.

In her remarks, Claudia Luciani stated that “the Council of Europe has solid legal, policy and technical expertise and experience in supporting member states in their efforts to combat violence against women and domestic violence, and to increase public and political participation of women. These provide the basis for this project’s targeted activities, such as trainings, research studies, thematic seminars, mentoring of future women leaders, study visits.”.

The High Commissioner for Human Rights in the Russian Federation, Tatiana Moskalkova, said that ”… the unprecedented significance of this event stems from it being not a declaration of intent but a business-like project with a humanitarian and peace-building mission. It can enhance the space for civilization and alleviate conflicts. … It not only opens the door for upholding women’s rights but breaks through the “glass ceiling” that results in their rights being violated”.

The official opening was followed by an international expert workshop “Violence against women: causes, prevention and ways of overcoming”. The workshop was designed to share promising experiences in combating this global scourge and to raise awareness about standards on preventing violence against women and protecting victims. Council of Europe Human Rights Commissioner Dunja Mijatović addressed the participants of the workshop via video message. She emphasized that “combatting violence against women must be a top priority in all countries. There are no valid reasons not to do so”.

The event drew public figures and participants from the State Duma, the Federation Council, government, NGOs the diplomatic corps, and the media. 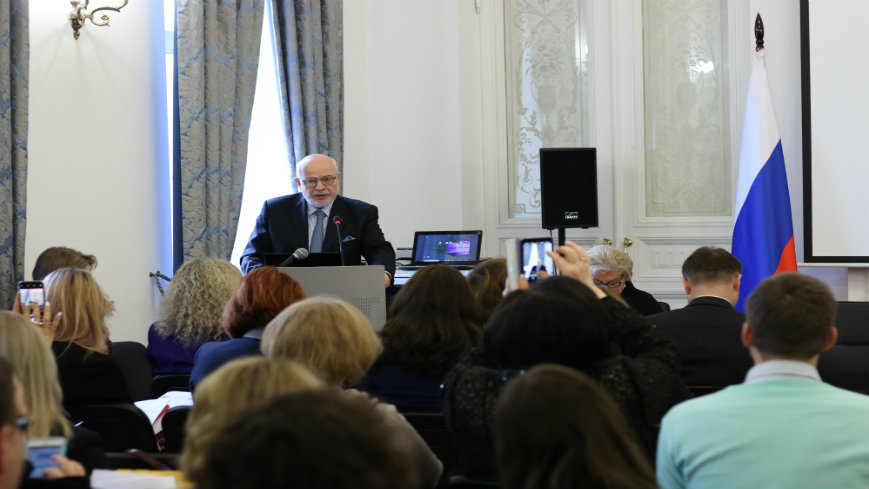 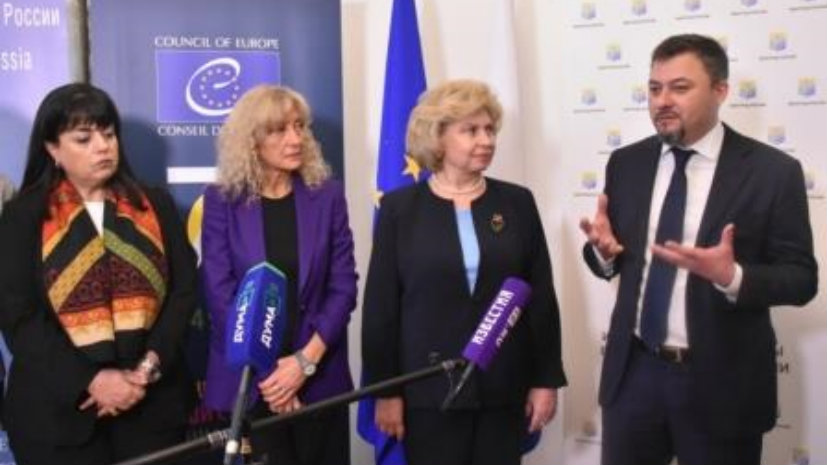