Ethical behaviour of all actors in education 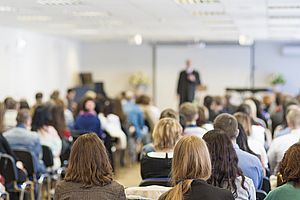 The ethical behaviour of all actors in education is one of the first themes for priority action that was selected as being of particular importance in furthering quality education.

In developing an overall approach based on positive ethical principles (beliefs, norms, values…), the attention under this priority line is focused upon the different sets of actors, with specific guidance on the conduct and practices expected of them.

Based upon the approach developed in the documents on The Ethical principles and The ethical behaviour of all actors in education prepared by Ian Smith and Tom Hamilton, a state of play of the situation in Europe as regards the use of existing codes of conduct for teachers at all levels could be envisaged. This study would present the current challenges and future issues linked to the question, but should also show the impact of these codes where they are used.

The first main target group would be schoolteachers, as many codes of conduct already exist for this category of actors. Another survey on existing ethical codes for other actors could be made in a second phase.