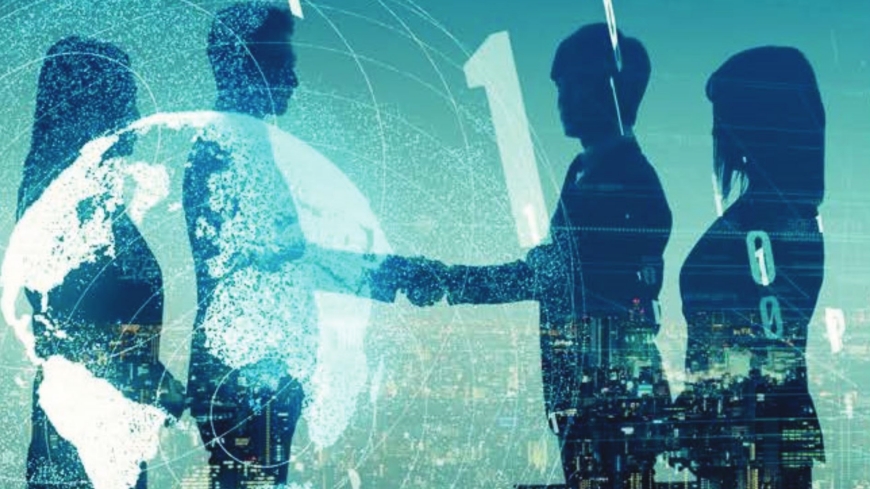 If GDPR has been described  as   the new golden standard for data protection, Convention 108  may  represent the potential global standard in this field. The recent progressive expansion of the Council of Europe’s model and  the modernised  version of  the Convention have revitalised its role in the global context.

In a multipolar world characterised by different regulatory approaches and by data protection laws that in many  countries  are  still  absent or  in  their  early  stages,  Convention 108  could  be seen as representing the embodiment of the Latin saying  “in medio stat virtus”.  Between the  extremes of a weak safeguard of individual rights and a golden standard, Convention 108 provides a solution that is workable and good enough in many different contexts, even if it the golden standard is not reached yet.